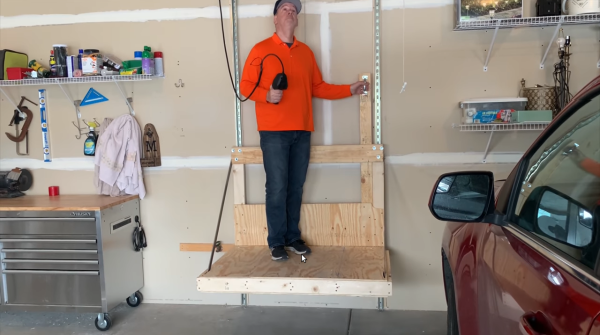 The only thing that we would have liked to have seen in the video is how the opening was made. Presumably this would have involved cutting into a ceiling joist to make the opening wider than the standard attic ladder, and care would have needed to be taken to ensure the ceiling/floor wasn’t weakened. Either way, this is a great solution to a common problem, and could perhaps be made to work on more than two levels with a custom controller. END_OF_DOCUMENT_TOKEN_TO_BE_REPLACED 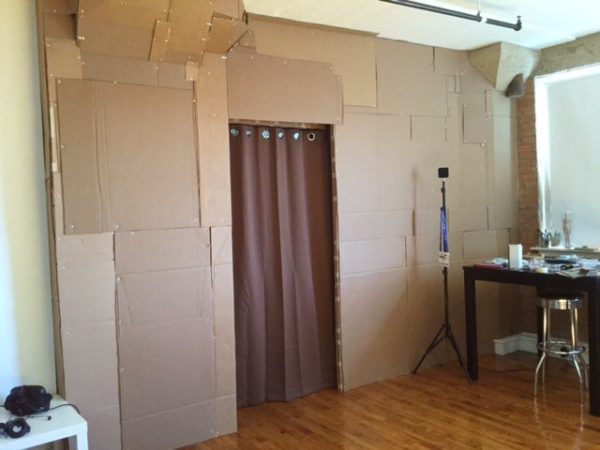