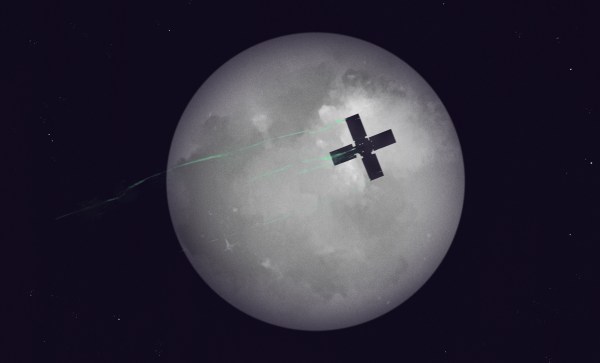 If you’re a space fan, these are very exciting days. There’s so much happening overhead that sometimes it can be difficult to keep up with the latest news. Artemis I just got back from the Moon, the International Space Station crew are dealing with a busted Soyuz, SpaceX is making incredible progress with their Starship architecture, CubeSats are being flung all over the solar system, and it seems like every month a new company is unveiling their own commercially-developed launch vehicle.

So with everything going on, we wouldn’t be surprised if you haven’t heard about NASA’s Lunar Flashlight mission. The briefcase-sized spacecraft was launched aboard a special “rideshare” flight of SpaceX’s Falcon 9 rocket back on December 11th — tagging along with two other craft heading to our nearest celestial neighbor, the Japanese Hakuto-R lander, and a small rover developed by the United Arab Emirates. There was a time when a launch like that would have been big news, but being that it was only the second of seven launches that SpaceX performed in December alone, it didn’t make many headlines.

But recently, that’s started to change. There’s a growing buzz around Lunar Flashlight, though unfortunately, not for the reasons we’d usually hope. It seems the diminutive explorer has run into some trouble with its cutting-edge “green” propellant system, and unless the issue can be resolved soon, the promising mission could come to an end before it even had a chance to start.

END_OF_DOCUMENT_TOKEN_TO_BE_REPLACED 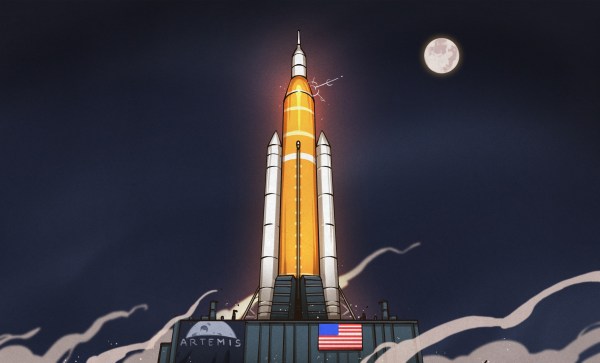 When NASA’s Orion capsule splashed down in the Pacific Ocean yesterday afternoon, it marked the end of a journey that started decades ago. The origins of the Orion capsule can be tracked back to a Lockheed Martin proposal from the early 2000s, and development of the towering Space Launch System rocket that sent it on its historic trip around the Moon started back in 2011 — although few at the time could have imagined that’s what it would end up being used for. The intended mission for the incredibly powerful Shuttle-derived rocket  changed so many times over the years that for a time it was referred to as the “Rocket to Nowhere”, as it appeared the agency couldn’t decide just where they wanted to send their flagship exploration vehicle. 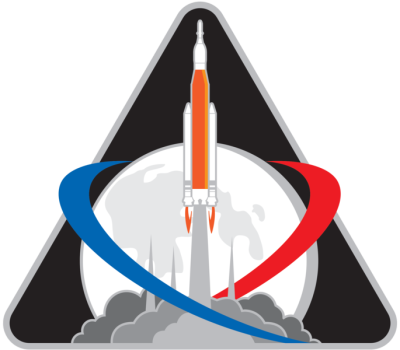 But today, for perhaps the first time, the future of the SLS and Orion seem bright. The Artemis I mission wasn’t just a technical success by about pretty much every metric you’d care to use, it was also a public relations boon the likes of which NASA has rarely seen outside the dramatic landings of their Mars rovers. Tens of millions of people watched the unmanned mission blast off towards the Moon, a prelude to the global excitement that will surround the crewed follow-up flight currently scheduled for 2024.

As NASA’s commentators reminded viewers during the live streamed segments of the nearly 26-day long mission around the Moon, the test flight officially ushered in what the space agency is calling the Artemis Generation, a new era of lunar exploration that picks up where the Apollo left off. Rather than occasional hasty visits to its beautiful desolation, Artemis aims to lay the groundwork for a permanent human presence on our natural satellite.

With the successful conclusion of the Artemis I, NASA has now demonstrated effectively two-thirds of the hardware and techniques required to return humans to the surface of the Moon: SLS proved it has the power to send heavy payloads beyond low Earth orbit, and the long-duration flight Orion took around our nearest celestial neighbor ensured it’s more than up to the task of ferrying human explorers on a shorter and more direct route.

But of course, it would be unreasonable to expect the first flight of such a complex vehicle to go off without a hitch. While the primary mission goals were all accomplished, and the architecture generally met or exceeded pre-launch expectations, there’s still plenty of work to be done before NASA is ready for Artemis II.