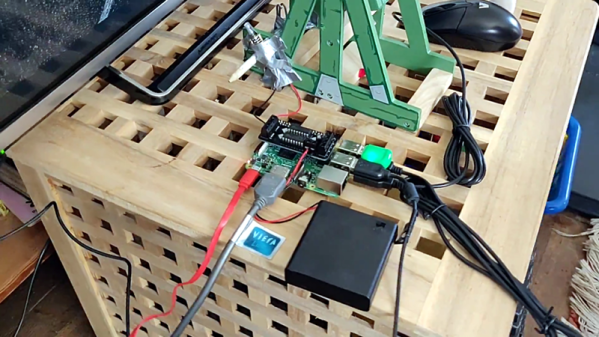 Bing Crosby famously sang “Just let a smile be your umbrella.” George Carlin, though, said, “Let a smile be your umbrella, and you’ll end up with a face full of rain.” [BebBrabyn] probably agrees more with the former and used a Raspberry Pi with Open CV to detect a smile, a feature some digital cameras have had for a long time. This project however doesn’t take a snapshot. It launches a marshmallow using a motor-driven catapult. We wondered if he originally tried lemon drops until too many people failed to catch them properly.

This wouldn’t be a bad project for a young person — as seen in the video below — although you might have to work a bit to duplicate it. The catapult was upcycled from a broken kid’s toy. You might have to run to the toy store or rig something up yourself. Perhaps you could 3D print it or replace it with a trebuchet or compressed air.

END_OF_DOCUMENT_TOKEN_TO_BE_REPLACED 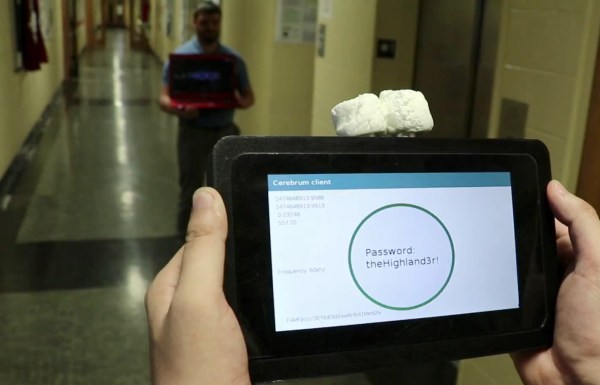