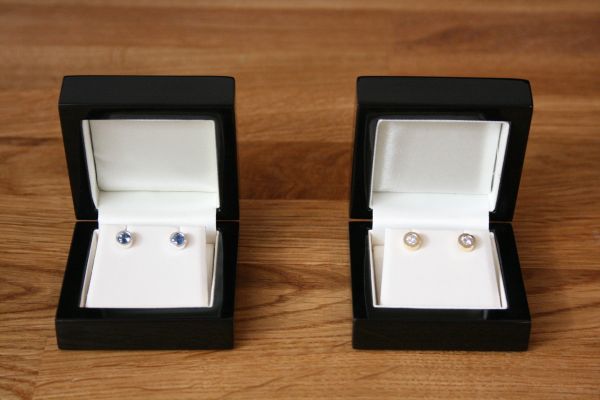 What do those colorful iPod Nano cases have in common with sapphires? In both substances the color is not on the surface, but integrated in the structure of the material. As usually, [Bill Hammack] unveils the interesting concepts behind coloring metal through anodization in his latest Engineer Guy episode.

We’re not strangers to the anodization process. In fact we’ve seen it used at home to change the color of titanium camping utensils. [Bill] explains what is actually going on with the electrochemical process; touching on facts we already knew; like that the voltage range will affect the color of the annodized surface. But he goes on to explain why these surfaces are different colors and then outlines how anodized metals can be dyed. That’s right, those iPod cases are colored with dye that will not wash or scratch off.

Pores are opened when the aluminum goes through anodization. Those pores are filled with dye, then the metal is boiled in water which closes them, sealing in the color. Pretty neat!