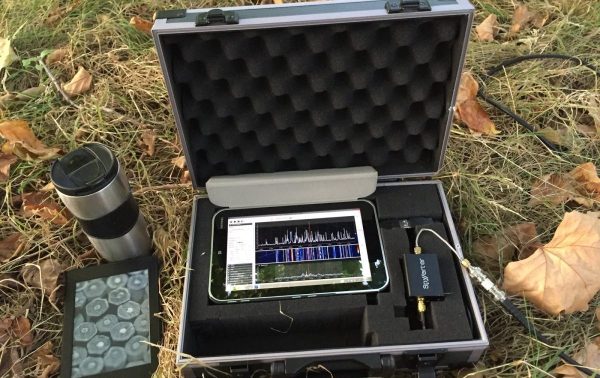 Shortwave listening has always been a mainly nocturnal hobby. To get the real DX, one had to wait for favorable ionospheric conditions after sunset and spend hours twisting knobs while straining to pick voices from half a planet away out of the noise. But who has time for that in today’s world? And what of the poor city-dwelling SWL, with antenna limitations and often elevated noise floor in the urban jungle?
END_OF_DOCUMENT_TOKEN_TO_BE_REPLACED 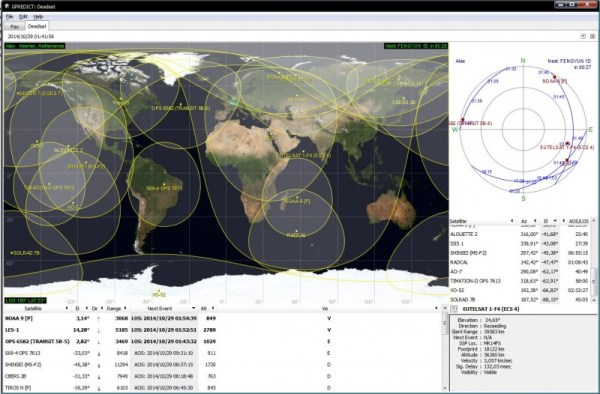 When we first started hearing about software-defined radio hacks (which often use USB dongles that ring it at under $20) we didn’t fully grasp the scope of that flexibility. But now we’ve seen several real-life examples that drive the concept home. For instance, did you know that SDR can be used to track ships? Ships large and small are required by may countries to use an Automatic Identification System (AIS) transponder. The protocol was originally developed to prevent collisions on large ships, but when the cost of the hardware became affordable the system was also brought to smaller vessels.

[Carl] wrote in to share his project (which is linked above). Just like the police scanner project from April this makes use of RTL-SDR in the form of a TV tuner dongle. He uses the SDRSharp software along with a Yagi-UDA. The captured data is then decoded and plotted on a map using ShipPlotter.