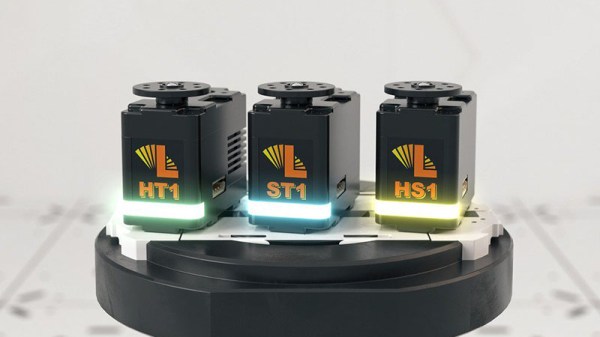 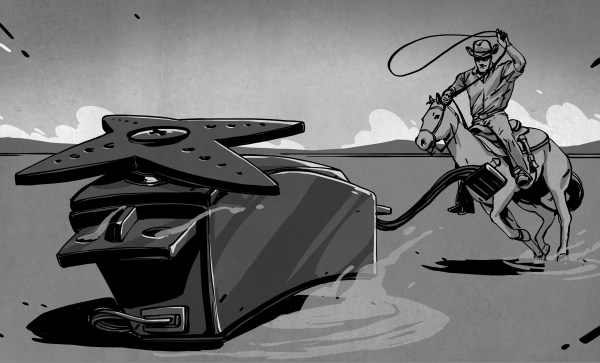 When we need actuators for a project, a servo from the remote-control hobby world is a popular solution. Though as the number of servos go up, keeping their wires neat and managing their control signals become a challenge. Once we start running more servos than we have fingers and toes, it’s worth considering the serial bus variety. Today we’ll go over what they are and examine three products on the market.

END_OF_DOCUMENT_TOKEN_TO_BE_REPLACED [Alan] sent me his simple rs-232 controlled power outlet. He built it to turn on his laser printer when a print job appeares in the queue. The relay is directly controlled by the DTR line on the serial port. Lots of espresso machine PID conversions use them to run boilers, so he could have avoided the extra mechanical relay. [I can’t pick on him too much, my old laserwriter is on all the time.]

He tied it together with some perl to turn on the printer and get the print job going once it’s had enough time to initialize.