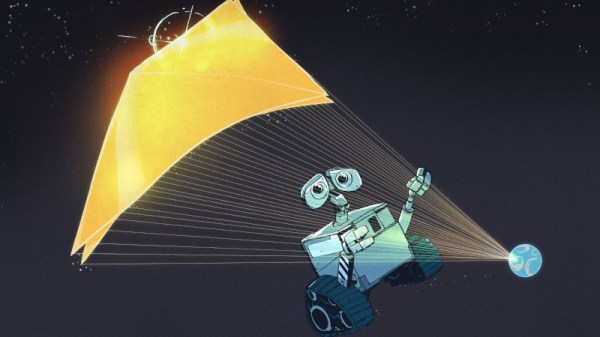 There are many wonderful places we’d like to visit in the universe, and probably untold numbers more that we haven’t even seen or heard of yet. Unfortunately…they’re all so darn far away. A best-case-scenario trip to Mars takes around six months with present technology, meanwhile, if you want to visit Alpha Centauri it’s a whole four lightyears away!

When it comes to crossing these great distances, conventional chemical rocket technology simply doesn’t cut the mustard. As it turns out though, lasers could hold the key to cutting down travel times in space!

END_OF_DOCUMENT_TOKEN_TO_BE_REPLACED 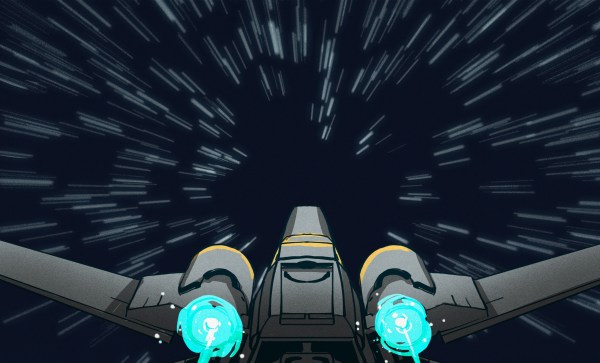