When it comes to hobby-level 3D printing, most of us use plastic filament deposited by a hot end. Nearly all the rest are using stereolithography — projecting light into a photosensitive resin. Filament printers have typical build volumes ranging from 1,000 to 10,000 cubic centimeters and even larger isn’t unusual. By contrast, SLA printers are often much smaller. A 1,200 CC SLA printer is typical and the cheaper printers are sometimes as little as 800 CCs. Perhaps that’s why [3D Printing Nerd] (otherwise known as [Joel]) was excited to get his hands on a Peopoly Phenom which has a build area of over 17,000 CCs. You can see the video review, below.

He claims that it is even bigger than a Formilab 3L, although by our math that has a build volume of around 20,000 CCs. On the other hand, the longest dimension on the Peopoly is 40 cm which is 6.5 cm longer than the 3L, so maybe that’s what he means. Either way, the printer is huge. That’s nearly 16 inches which is big even for a filament printer. Regardless of which one is bigger, the Peopoly is certainly much less expensive coming in at around $1,800 versus the 3L’s almost $10,000 price tag.

END_OF_DOCUMENT_TOKEN_TO_BE_REPLACED 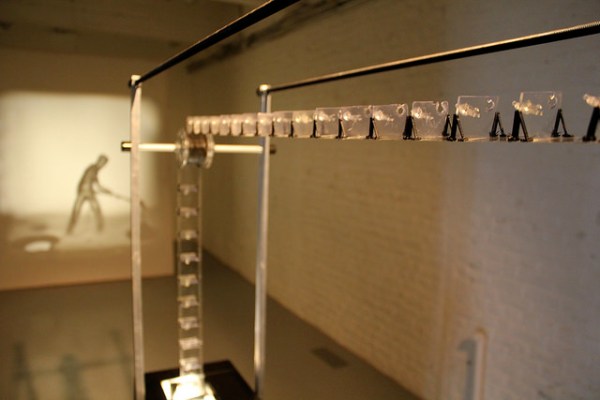 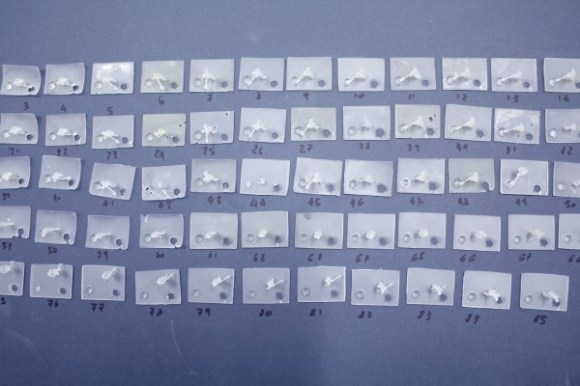