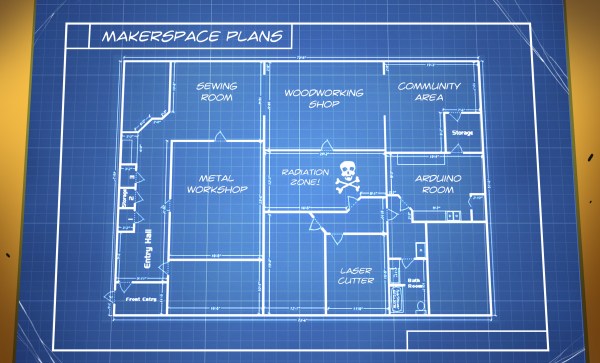 END_OF_DOCUMENT_TOKEN_TO_BE_REPLACED

Non-profit hackerspace The Geek Group has been hit with a hefty tax bill despite their tax-exempt status. We featured a boom camera built by the organization back in November. It is the goal of The Geek Group to fulfill the thirst to explore and create by providing facilities, peer group, and camaraderie that make knowledge and learning not only acceptable, but desirable. In the video after the break you can hear a bit about the organization’s role in servicing donated computers and putting them out into the community, as well as its role in education through groups like the Boy Scouts of America.

This is all done without the goal for profit and accordingly they have attained 501(c)(3) status with the federal government (we’ve seen their 990 forms stating this). To the best of our knowledge this doesn’t mean that they don’t need to pay property taxes, but it does make property taxes ridiculously low (we’ve heard of one cent per acre for non-profit land holdings before). That’s why it comes as quite a surprise when the township slaps a sticker on the doors giving notice of seizure and demanding payment for $47,652.78 in back taxes or the assets will be auctioned off. The entire story, from The Geek Group’s point of view, unfolds in a video of the quarterly Board of Directors meeting from last Saturday.

We’re hoping this is just a mistake and can be remedied. That being said, it’s not easy to run this type of operation. It’s unfortunate that the Board of Directors needs to deal with a tax battle in addition to fulfilling the mission of the organization. Good luck to them in navigating the road ahead.