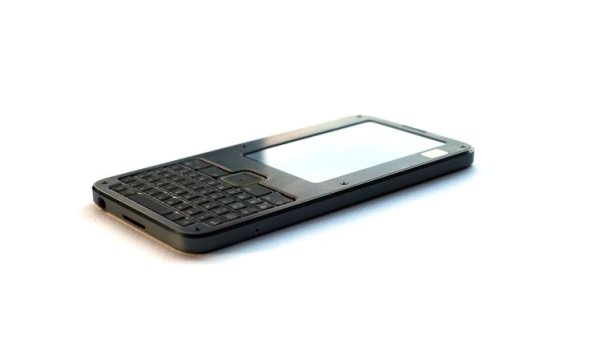 At some point, you will find yourself asking – is my device actually running the code I expect it to? [bunnie] aka [Andrew Huang] is passionate about making devices you can fundamentally, deeply trust, and his latest passion project is the Precursor communicator.

At the heart of it is an FPGA, and Precursor’s CPU is created out of the gates of that FPGA. This and a myriad of other design decisions make the Precursor fundamentally hard to backdoor, and you don’t have to take [bunnie]’s word for it — he’s made an entire video going through the architecture, boot protections and guarantees of the Precursor, teaching us what goes into a secure device that’s also practical to use. 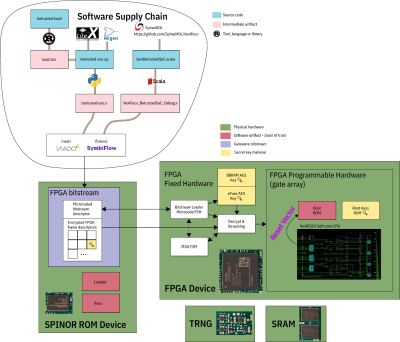 If you can’t understand how your device works, your trust in it might be misplaced. In the hour long video, [bunnie] explains the entire stack, from the lower levels of hardware to root keys used to sign and verify the integrity of your OS, along the way demonstrating how you can verify that things haven’t gone wrong.

He makes sure to point out aspects you’d want to be cautious of, from physical security limitations to toolchain nuances. If you’re not up for a video, you can always check out the Precursor wiki, which has a treasure trove of information on the device’s security model.

As you might’ve already learned, it’s not enough for hardware to be open-source in order to be trustworthy. While open-source silicon designs are undoubtedly the future, their security guarantees only go so far.

Whether it’s esoteric hard drive firmware backdoors, weekend projects turning your WiFi card into a keylogger, or rootkits you can get on store-bought Lenovo laptops, hell, even our latest This Week In Security installment has two fun malware examples – there’s never a shortage of parties interested in collecting as much data as possible. 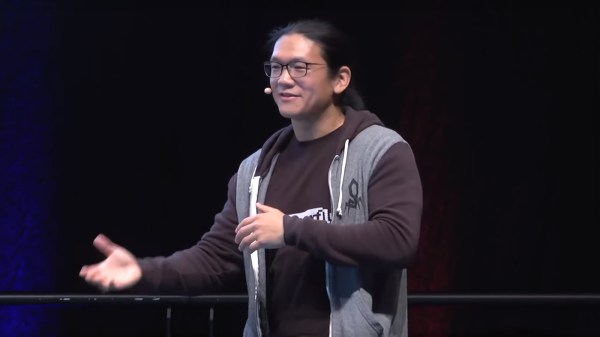 With open source software, we’ve grown accustomed to a certain level of trust that whatever we are running on our computers is what we expect it to actually be. Thanks to hashing and public key signatures in various parts in the development and deployment cycle, it’s hard for a third party to modify source code or executables without us being easily able to spot it, even if it travels through untrustworthy channels.

Unfortunately, when it comes to open source hardware, the number of steps and parties involved that are out of our control until we have a final product — production, logistics, distribution, even the customer — makes it substantially more difficult to achieve the same peace of mind. To make things worse, to actually validate the hardware on chip level, you’d ultimately have to destroy it.

On his talk this year at the 36C3, [bunnie] showed a detailed insight of several attack vectors we could face during manufacturing. Skipping the obvious ones like adding or substituting components, he’s focusing on highly ambitious and hard to detect modifications inside an IC’s package with wirebonded or through-silicon via (TSV) implants, down to modifying the netlist or mask of the integrated circuit itself. And these aren’t any theoretical or “what if” scenarios, but actual possible options — of course, some of them come with a certain price tag, but in the end, with the right motivation, money is only a detail.

END_OF_DOCUMENT_TOKEN_TO_BE_REPLACED