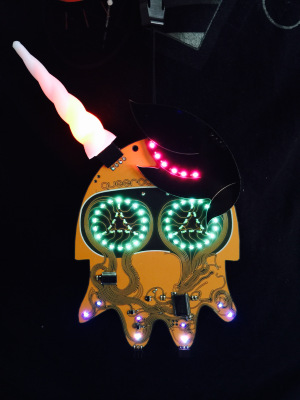 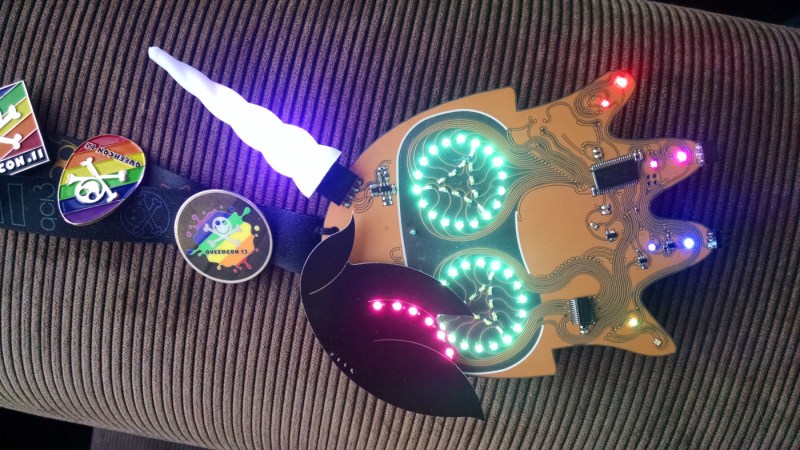 This Is The Year Conference Badges Get Their Own Badges
This Year, Badges Get Blockchains
A Sneak Preview Of The Hacker Warehouse Badge
Using Pad Printers To Add Color To Artistic PCBs
Video Review: AND!XOR DEF CON 26 Badge
Badgelife, The Hardware Demoscene Documentary
The Exquisite Badges Of Open Hardware Summit