The tiny board won’t allow for a standard BNC, so the input is an SMA. We’ve seen that before on other tiny scopes. From the PCB mockups, it looks like there will be some buttons along the edges, too, so expect a user interface on the diminutive screen. 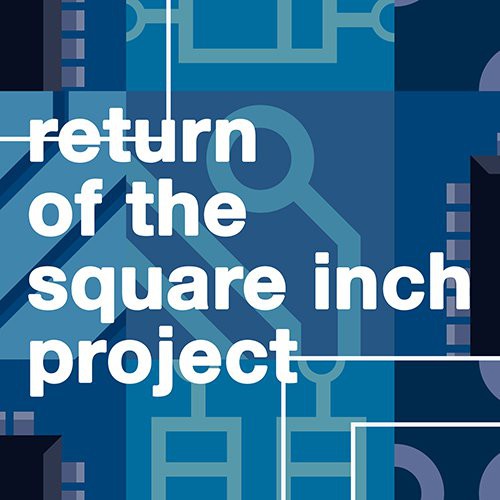 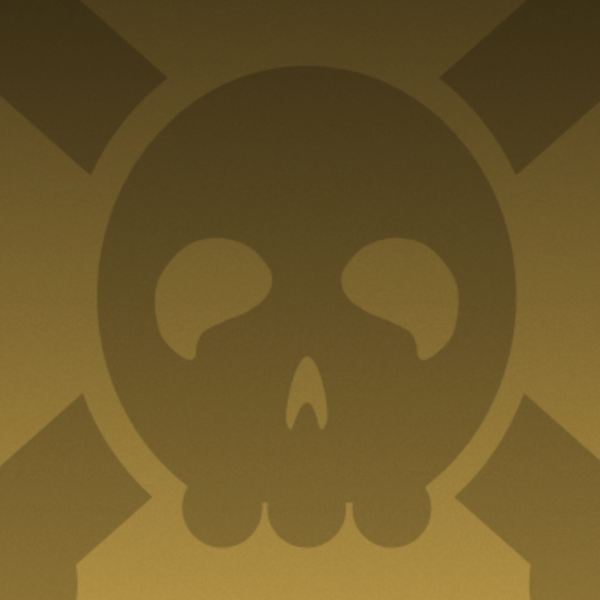 30 thoughts on “How Big Is Your Oscilloscope? One Inch?”