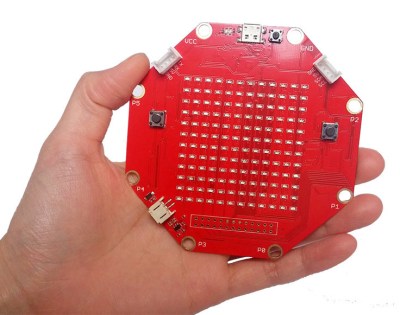 8 thoughts on “Naomi Wu On The Sino:Bit, 3D Printers, And Open Source Hardware In China”