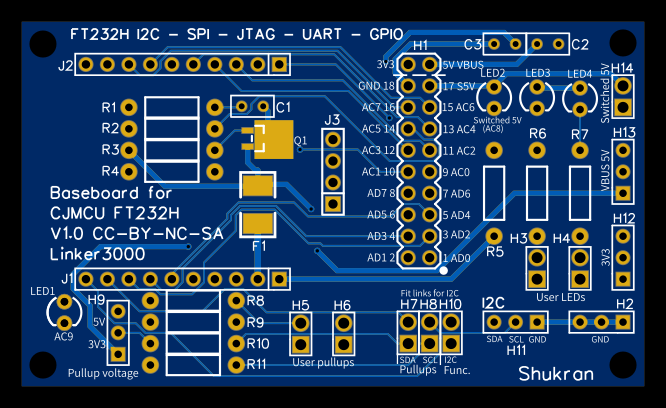 38 thoughts on “Slice Through Your Problems With A Shukran”