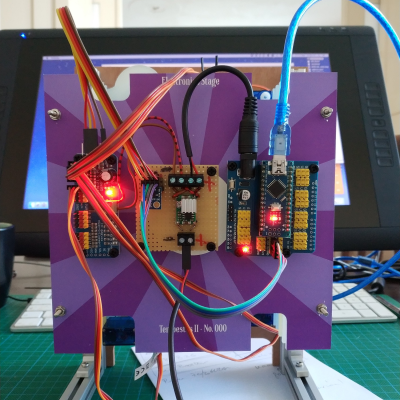 14 thoughts on “This Barometer Looks Mighty Fine, Rain Or Shine”