Embedded engineer [Alberto Nunez] has put together a compact LoRa satellite telemetry ground station that fits in your hand and can be built for around $40 USD. 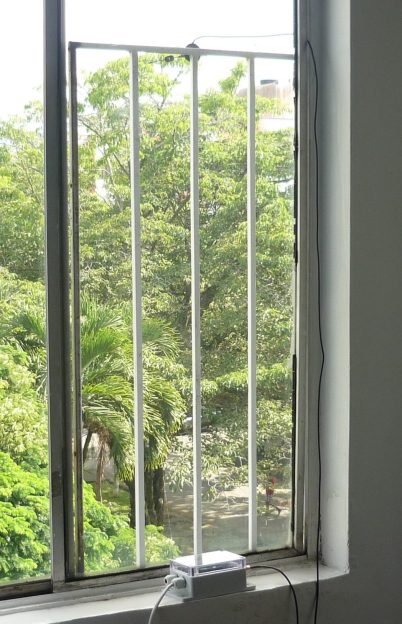 The station receives signals from any of several satellites which use LoRa for telemetry, like the FossaSat series of PocketQube satellites. Even with a sub-optimal setup consisting of a magnetic mount antenna stuck outside a window, [Alberto] is able to receive telemetry from satellites over 2,000 kilometers distant. He also built a smaller variant which is battery powered for portable use.

The construction of this ground station makes use of standard off-the-shelf items with a Heltec ESP32-based LoRa / WiFi module as the heart. This module is one of several supported by the TinyGS project, which provides receiver firmware and a worldwide telemetry network consisting of 1,002 stations as of this writing. The firmware has a lot of features, including OTA updates and auto-tuning of your receiver to catch each satellite as it passes overhead.

The TinyGS project started out as a weekend project back in 2019 to use an ESP32 to receive LoRa telemetry from the FossaSat-1 satellite, and has expanded to encompass all satellites, and other flying objects, using LoRa-based telemetry. It uses Telegram to distribute data, with a message being sent to the channel anytime any station in the network receives a telemetry packet from a satellite.

If you’re interested in getting your feet wet receiving satellite signals, this is an easy project to start with that won’t break the bank. 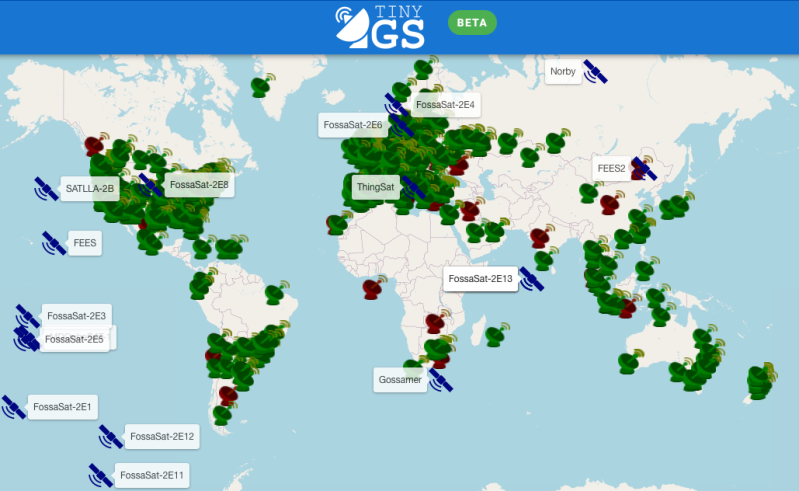