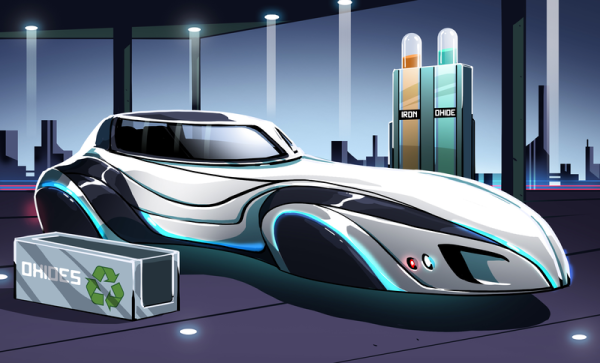 END_OF_DOCUMENT_TOKEN_TO_BE_REPLACED

Generating power from wind is easy – just stick a windmill on a pole and attach a generator. That’s not particularly cool, though, so [Adrien] and his team from his senior design project are using an autonomously controlled kite to generate power

The basic idea of generating electricity from a kite is to fly it around in figure-eights while unwinding the kite line from a spool. The very strong forces on the kite lines can be used to drive a generator which provides power for reeling the kite back in at a lower angle of attack. You can check out [Adrien]’s kite power theory page for a few more details on how this works.

Right now, [Adrien] and his team have a basic rig set up to generate power and are flying the kite via a joystick. Updates are coming, and you can check out the video of their RC kite in action after the break.

END_OF_DOCUMENT_TOKEN_TO_BE_REPLACED

[Roland] recently graduated from UC Berkely. For his graduation ceremony, he wanted to do something unique. He built a diorama on his graduation cap depicting a house driven from alternative energy. The whole thing is solar powered. The wind turbine is actually powered from the solar panel, and with a remote control, he can make the sun rise and set.