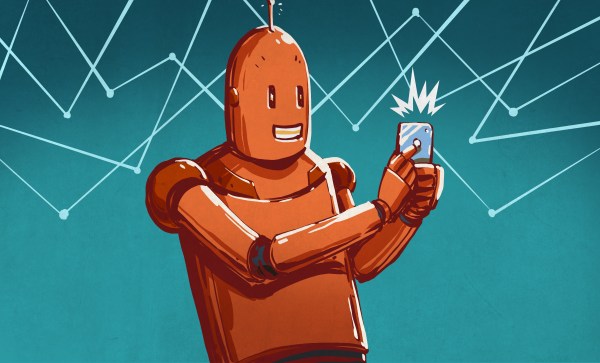 The smartphone represents one of the most significant shifts in our world. In less than thirteen years, we went from some people owning a dumb phone to the majority of the planet having a smartphone (~83.7% as of 2022, according to Statista). There are very few things that a larger percentage of people on this planet have. Not clean water, not housing, not even food.

How does a smartphone work? Most people have no idea; they are insanely complicated devices. However, you can break them down into eight submodules, each of which is merely complex. What makes them work is that each of these components can be made small, at massive economies of scale, and are tightly integrated, allowing easy assembly.

So without further ado, the fundamental eight building blocks of the modern cellphone are: the application processor, the baseband processor, a SIM card, the RF processor, sensors, a display, cameras & lenses, and power management. Let’s have a look at them all, and how they fit together.