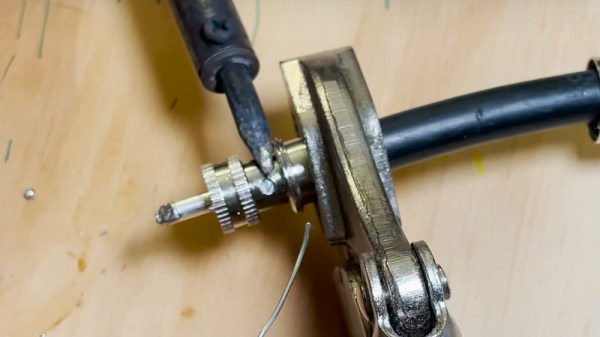 For the casual breadboard experimenter with a microcontroller and a few peripherals, there’s little concern over interconnects as a set of jumper wires will suffice. But as any radio amateur will tell you though, at higher frequencies it’s a very different affair. [Ria Jairam N2RJ] has embarked upon a series of videos exploring co-axial cable and its various connectors, and her first offering features the humble UHF connector, sometimes known as the PL259. Though it’s one of the older choices and its design flaws mean that “UHF” is more of an aspiration for it than a reality, it remains a common connector at the lower end of the amateur radio frequency range.

She starts with a brief history of co-axial cable, before introducing the UHF connector. We’re the introduced to its major flaw, in that it doesn’t present a constant impedance. The resulting mismatch presents a significant problem to a transmitter, especially at higher frequencies. We’re then taken through the various different models of UHF connector, including those with honeycomb dielectric to minimize the mismatch, and the fancy expensive plugs with strain relief. Finally she takes us through the proper fitting of a PL259 plug, something that there’s a bit more to than most of us might think. Altogether it’s an interesting and informative watch from an engaging and knowledgeable host, and we look forward to more.

Meanwhile, the field of RF connectors is something we’ve dipped a to into from time to time ourselves.

END_OF_DOCUMENT_TOKEN_TO_BE_REPLACED 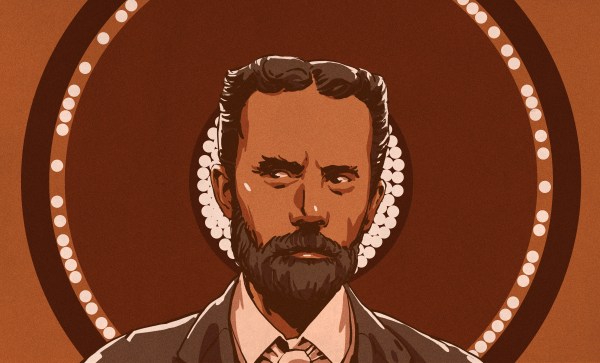