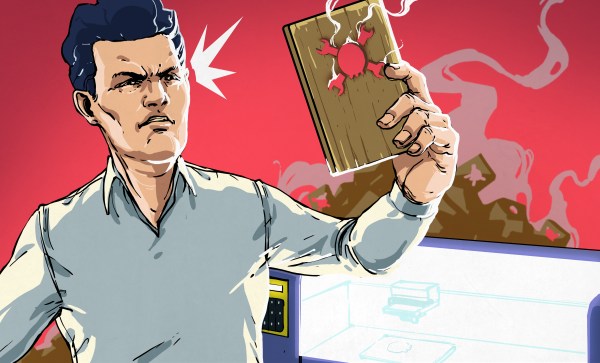 Laser cutters are CNC power tools, which means an operator uploads a job digitally and then pushes START to let the machine do all the work while they lie back in a hammock sipping a margarita, occasionally leaping out in a panic because the sound coming from the machine changed slightly.

Like other power tools, laser cutters are built around doing one thing very well, but they require an operator’s full attention and support. The operator needs to handle all the other things that go on before, during, and after the job. It’s not too hard to get adequate results, but to get truly professional and repeatable ones takes work and experience and an attention to detail.

People often focus on success stories, but learning from failures is much more educational. In the spirit of exploring that idea, here are my favorite ways to fail at laser cutting and engraving. Not all of these are my own personal experience, but they are all someone’s personal experience.

END_OF_DOCUMENT_TOKEN_TO_BE_REPLACED 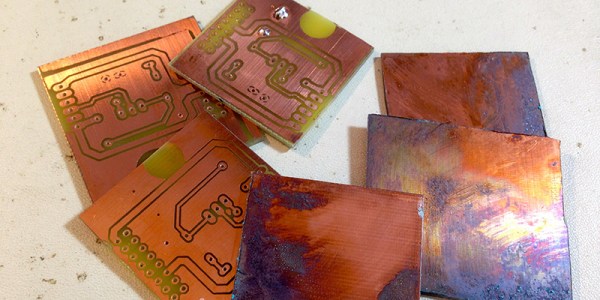 END_OF_DOCUMENT_TOKEN_TO_BE_REPLACED

After going through the original quick list we tossed together, people were chiming in like crazy. We felt another 10 might help satiate the desire to smirk at the silliness of tech portrayed in movies and TV. Gathering examples from your comments, we have compiled part 2.  While I would have loved to narrow this down to a specific item like incorrect lingo or screen grabs, I didn’t quite have enough specific scenes to do it yet.  Be sure to keep the comments coming and be specific, I haven’t seen many of these till someone points it out.