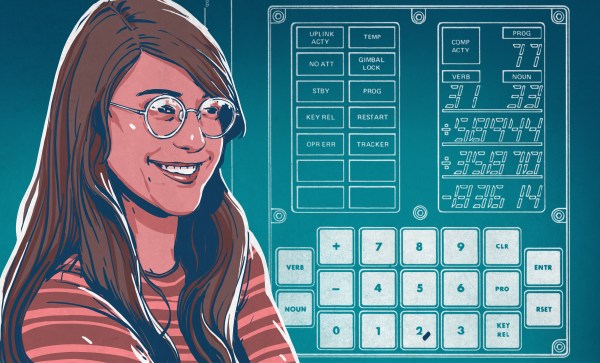 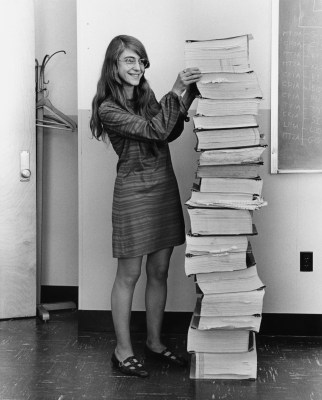 The Apollo guidance computer software team was designed at MIT, with manufacturing done at Raytheon. To say this was a huge software project for the time would be an understatement. By 1968, over 350 engineers were working on software. 1400 man-years of software engineering were logged before Apollo 11 touched down on the lunar surface, and the project was lead by Margaret Hamilton.
END_OF_DOCUMENT_TOKEN_TO_BE_REPLACED 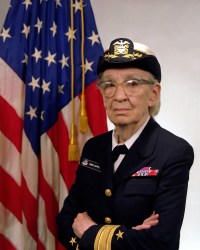 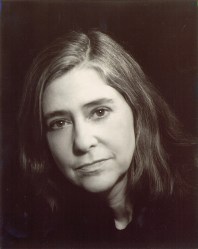 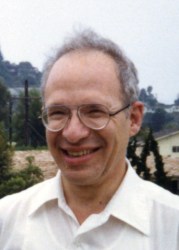