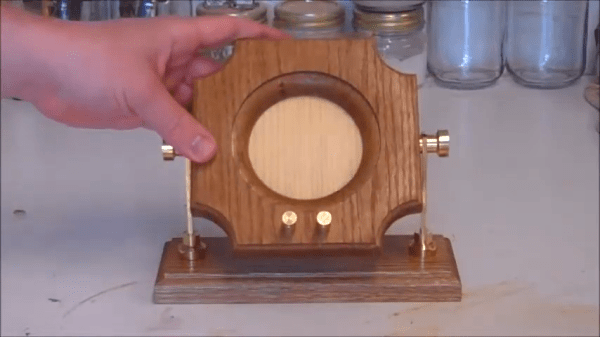 Congratulations to [Simplifier] for another great build and top-notch craftsmanship. We’ve seen homebrew vacuum tubes, conductive glass, and solar cells from him before, which sort of makes him the high-tech version of Primitive Technology. We’re looking forward to whatever comes next. END_OF_DOCUMENT_TOKEN_TO_BE_REPLACED 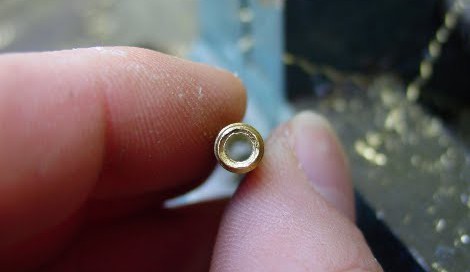 If you’ve ever been caught in the situation of needing to drill a clean straight hole down the center of a bolt or rod, you’ve probably tried and ended up with a broken bit or tilted hole, and a ton of cursing to boot.

[Vik] let us know about this nifty trick for drilling ‘down the middle’ using a simple hobby drill press and vice. He claims it’s ‘physics guiding the bit’ but in reality its just crafty use of a chuck. Either way the quick trick works, and will hopefully save a lot of hackers some headaches in the future.

Let us know in the comments if you have any simple quick tips that you use when you’re out in the shop.