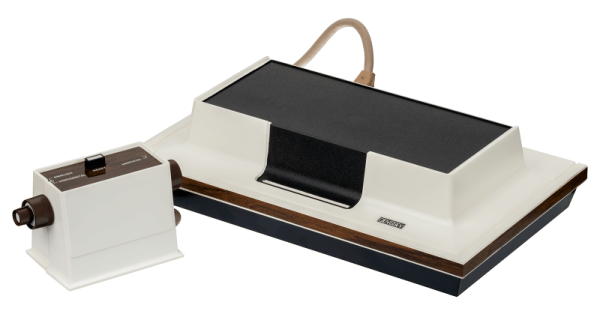 END_OF_DOCUMENT_TOKEN_TO_BE_REPLACED

Here’s an interesting WiiMote based project. [Mans] is a tennis fan, though a bit out of practice. With the tennis season coming to a rather climactic end, he got excited and wanted to brush up on his skills. He found the toss part of his serve to be very sloppy. Being a hacker, the first thing he thought was that there must be some way of tracking and graphing his toss so that he could improve it in an intelligent and controlled manner. The WiiMote seemed a perfect fit for this. Only a small modification was necessary, an external button wired to the internal “-” button. This switch is active while he’s holding the ball, and inactive when the ball is released. In this manner, he can track and chart his toss to find out exactly where he needs improvement.  He uses [Johnny Chung Lee]’s code, with a small but unspecified modification to write the accelerometer data to a text file.

As he points out, this could be very usefull for any repetitive movement. Whith accelerometers getting cheaper and cheaper, there’s nothing stopping you from using multiple ones either. Imagine a golf rig to analyze your swing, Maybe a boxing rig that measured your hip twist and arm extension, or possibly a yoyo glove to tell you if your flick needs some help. Great job [Mans].