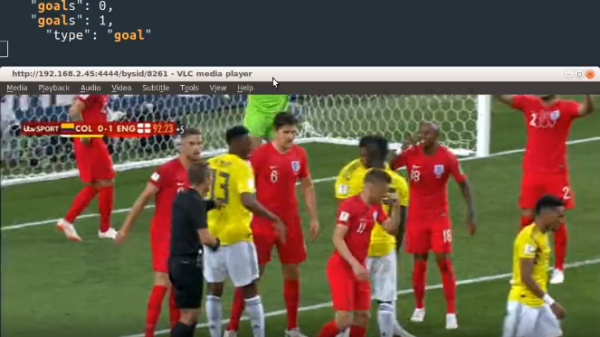 Here’s some good news for all the fools who thought 3D TV was going to be the next big thing back in 2013. Researchers at MIT have developed a system that converts 2D video into 3D. The resulting 2D video can be played on an Oculus Rift, a Google Cardboard, or even that 3D TV sitting in the living room.

Right now, the system only works on 2D broadcasts of football, but this is merely a product of how the researchers solved this problem. The problem was first approached by looking at screencaps of the game FIFA 13. Using an analysis tool called PIX, the researchers both stored the display data and extracted the corresponding 3D map of the pitch, players, ball, and stadium. To generate 3D video of a 2D football broadcast, the system then looks at every frame of the 2D broadcast and searches for a 3D dataset that corresponds to the action on the field. This depth information is then added to the video feed, producing a 3D broadcast using only traditional 2D cameras.

Grab your red and blue filter shades and check out the product of their research below.