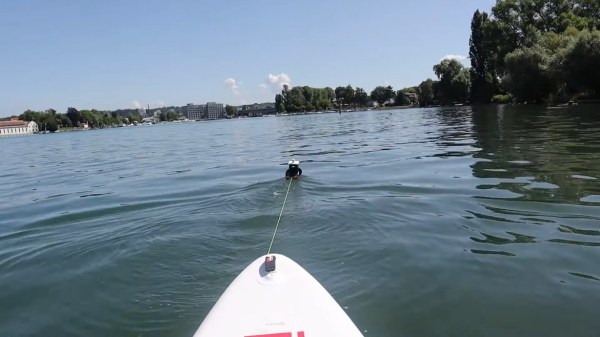 If you’ve ever spent time watching the goings-on at a seaport, you must have seen tugboats at work: those little boats that push, pull and nudge enormous cargo ships through tight corners in the harbor. They manage to do that thanks to hugely powerful engines sitting inside their relatively small hulls; their power-to-tonnage ratio can be ten times that of most commercial ships.

One hardware hacker who enjoys building similarly-overpowered machinery is [Luis Marx], and it might not come as a surprise that his latest project is an actual tugboat. Living on the shores of Lake Constance in southern Germany, [Luis] likes to spend time on the water, but got fed up with the chore of paddling. Local regulations restrict the use of outboard motors but allow the use of R/C model boats; therefore, building an R/C tugboat to move yourself around the lake should be perfectly legal.

While we’re not sure if the Lake Constance Police will follow the same reasoning, [Luis]’s model tugboat is a wonderful piece of engineering. With a design inspired by 3DBenchy, the standard 3D printer benchmark that probably anyone with a 3D printer has printed at some point, it took about 30 hours to create the parts plus a generous helping of epoxy resin to make it all waterproof. A beefy lithium-ion battery pack drives two brush-less DC motors designed for racing drones, which together can put out nearly one kilowatt of power.

That, unfortunately, turned out to be way more than the little boat could handle: any attempt at using it simply caused it to leap out of the water and land on its back. Setting the motor controller to around 50% made it much more controllable, yet still strong enough to move [Luis] around on his standup paddle board. The boat is controlled through a custom-made handheld R/C controller that communicates with the ESP8266 inside the boat through WiFi. With no rudder, left-right control is effected by simply reducing the power of one motor by half.

A fully-charged battery pack provides enough juice for about 40 minutes of tugging, so it’s probably a good idea to bring along paddles in any case. Unless, of course, you’ve also got a solar-powered autonomous tugboat ready to come to your rescue.

END_OF_DOCUMENT_TOKEN_TO_BE_REPLACED 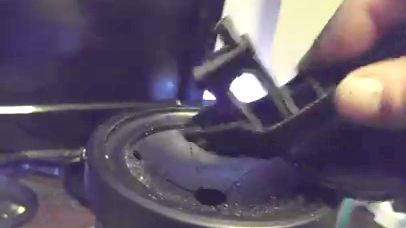 END_OF_DOCUMENT_TOKEN_TO_BE_REPLACED

A few months ago, we had a Hack Chat with Chip Gracey, the guy behind Parallax, the Basic Stamp, the Propeller, and the upcoming Propeller II. Now we’ve finally got around to editing that transcript. There’s a lot of awesome stuff in here, from learning a Hardware Design Language to the actual costs of fabbing silicon.

Rigol, the manufacturers of every hackerspace’s favorite oscilloscope, announced a new chipset. The current lineup of Rigol scopes top out at around 1GHz. In a prototype scope based on this chipset, Rigol demonstrated 4GHz bandwidth and 20GS/s with one Billion point memory depth. What this means: Rigol will be making very powerful scopes in the near future.

Hackaday had a meetup this week in New York City. The June workshop at Fat Cat Fab Lab featured speakers involved with twitter bots, 8-bit art, one of the guys behind Beautiful Soup, and a talk on a completely self-sustainable record label. Want to attend one of these meetups? Check out the calendar.

Repairs of retrocomputers are always interesting, but usually the same. Wipe off some dust, possibly replace a cap or two, retrobrite the case, and you’re done. This is not the usual retrocomputer repair. [Drygol] found a C64 that was apparently stored in a swamp for several years. The power switch fell off when he touched it. Somehow, miraculously, the circuit worked and [Drygol] rewarded the board with a new enclosure, dyed keycaps, an SD2IEC mod, and a kernel switch mod.

Guess what’s back? A pen computer with a color sensor on one end, and an ink mixer in the other. The Scribble Pen is the Internet’s infamous crowdfunded color-sensing pen, and the scammer behind it is looking for another funding round. Has anything changed since we tore this thing apart three years ago? No, it’s still a scam. I’ve been keeping tabs on the guy behind it, he’s still not in prison, and there are still idiots on this planet.

The Benchy is everyone’s favorite tugboat and 3D printer benchmarking tool. They usually float, sideways. However, [MakeShift] somehow figured out how to add weight to the keel and turn the cutest little tugboat into a real, remote controlled boat. You could probably model a proper hull for the bottom of this boat, and it would be one of the few 3D prints where the actual design would be subject to US Copyright.

Is the fidget spinner fad dying? Square, the startup built around turning old AUX to cassette adapters into POS terminals seems to think so. They’ve been graphing their sales figures for fidget spinners, and there has been a marked decline since school let out for the summer. Will the trend pick back up in September? Who cares. 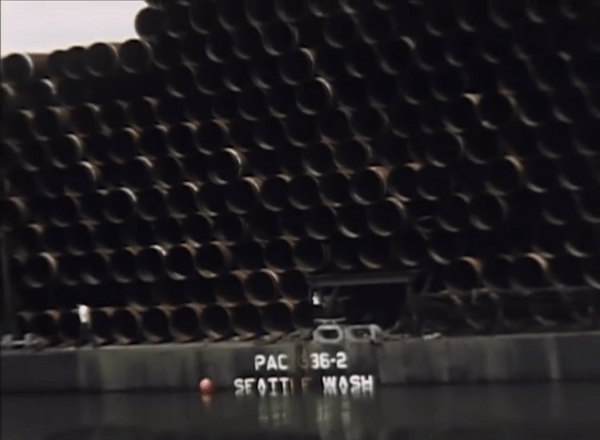