It’s good to first review what phased array antenna technology has been used for in the past, where it is today, and where it is going, then we will show you how it all works. 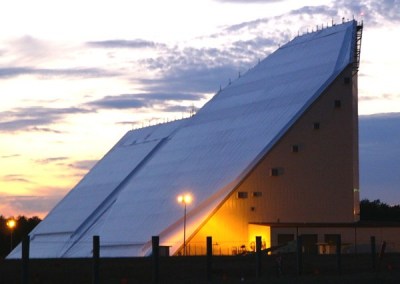 Phased array technology was pioneered for military applications. The ever increasing speed of aircraft and ordnance after the second world war pushed the requirement for antenna sweep time from seconds to milliseconds.

The first full-scale phased array radar systems was the FPS-85, which is used for detecting and tracking space objects which by their very nature are fast moving.

The First Widespread Use of Phased Array Radar Technology for a Civilian Application:

To manage increases in air traffic and to consolidate numerous existing aging radar infrastructure, including most types of primary air traffic control radar and weather radar, the multi-function phased array radar (MPAR) system is under development and prototypes to be fielded soon. This will become one of the first (likely the very first) wide scale civilian deployment of phased array radar technology.

Key to the 5th generation of wireless systems (5G) is the use of phased array antenna technology, where individual wireless devices will be tracked by beams transmitted/received from the base station thereby enabling greater data bandwidths which are discretized into individual microwave beams.

Many WiFi routers now use Multiple Input Multiple Output (MIMO) antenna arrays for the purpose of reducing multi-path signal loss, which is quickly becoming more and more of a problem as data rates increase. 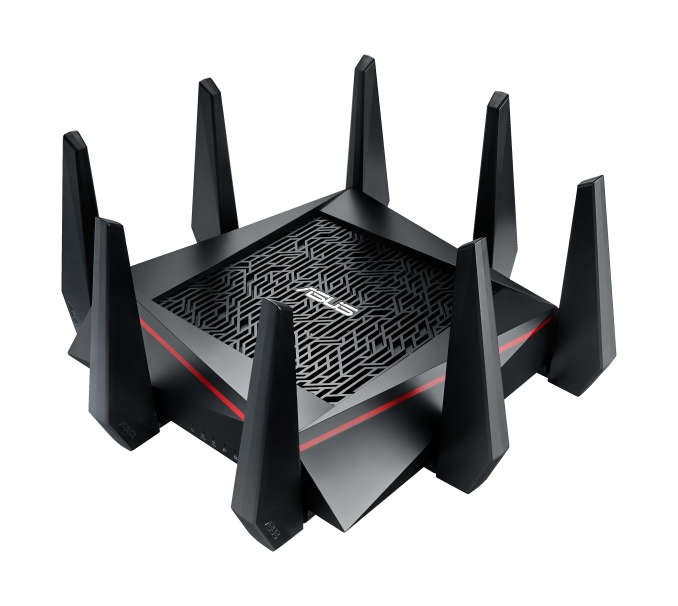 How do you create a ‘beam of microwave energy’ and direct your receiver onto just the right point in space?

An excellent tutorial is presented here, but the key take away is that if we feed an array of antenna elements with the same microwave signal then we can use these elements to direct (or steer as it is commonly referred to) a microwave beam anywhere in space.  This beam steering is achieved by the use of a phase shifter (or its equivalent) in series with each and every antenna element.

To make the above explanation more interesting and understandable, friends of mine at MIT Lincoln Laboratory created this direct visualization of how antenna arrays work (shown recently at the 2016 IEEE International Symposium on Phased Array Systems and Technology).  It is almost as if you were to put on a pair ‘microwave goggles’ and looked into the antenna array!

A plexiglass duplicate of an actual phased array antenna system built by MIT/LL is stuffed with NEO Pixel LEDs.  Each antenna element is illuminated by two NEO Pixels, where this is a dual-polarized phased array using one LED for vertical and another for horizontal polarization.

The color of each NEO Pixel is mapped to phase of what its respective antenna element should be to project a beam of microwave energy in any given direction and this beam pattern is plotted by the flat-screen monitor next to the array.

The brightness of each LED is proportional to transmit power out of its respective antenna element. The array supports amplitude tapering to synthesize low sidelobe beam patterns and numerous advanced array modes.

With this visualization system, you can manually move the antenna beam around with a joystick and view the lighted pattern and beam plots changing in real-time, providing an instant and intuitive understanding of phased array beam steering and beam patterns.  Absolutely amazing!

39 thoughts on “Visualization Of A Phased Array Antenna System”