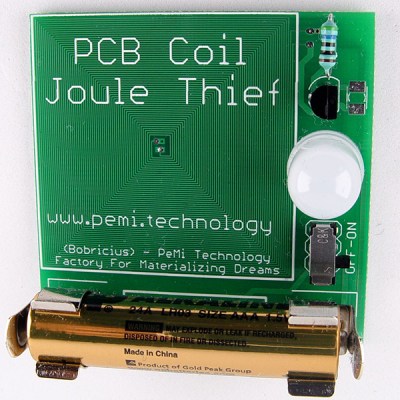 35 thoughts on “This Is The Year Of PCB Inductors”