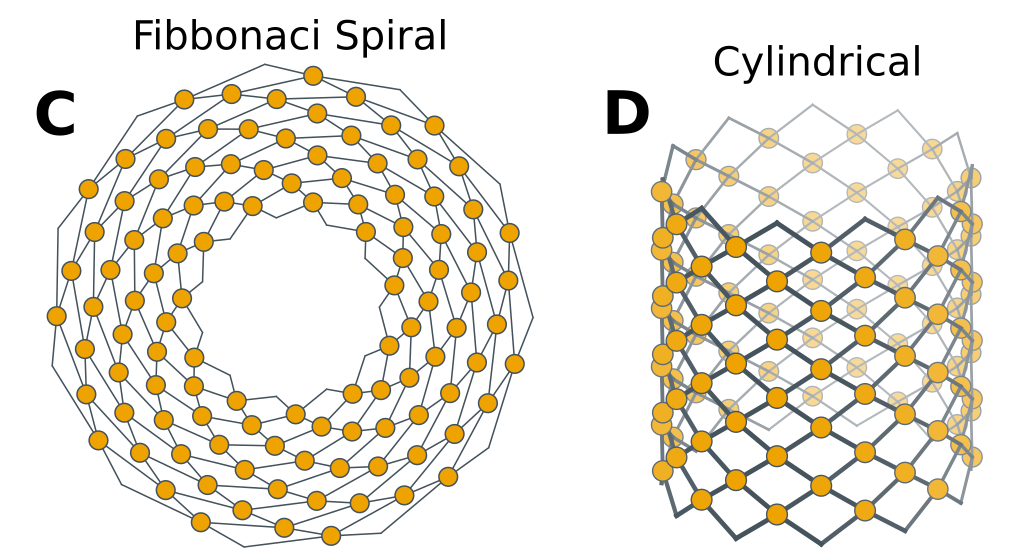 9 thoughts on “Lateral Thinking For An Easier Charlieplex”