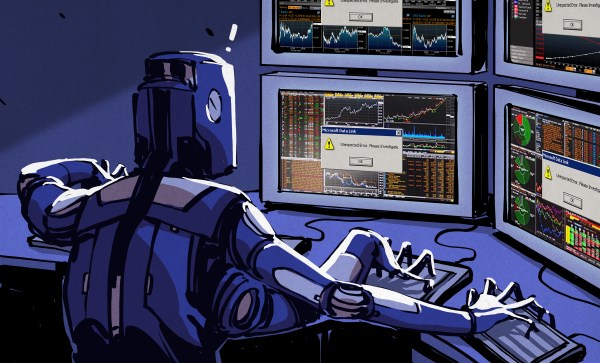 END_OF_DOCUMENT_TOKEN_TO_BE_REPLACED

In the financial sector, everyone is looking for a new way to get ahead. Since the invention of the personal computer, and perhaps even before, large financial institutions have been using software to guide all manner of investment decisions. The turn of the century saw the rise of High Frequency Trading, or HFT, in which highly optimized bots make millions of split-second  transactions a day.

Recently, [Wired] reported on Numerai — a hedge fund founded on big data and crowdsourcing principles. The basic premise is thus — Numerai takes its transaction data, encrypts it in a manner that hides its true nature from competitors but remains computable, and shares it with anyone who cares to look. Data scientists then crunch the numbers and suggest potential trading algorithms, and those whose algorithms succeed are rewarded with cold, hard Bitcoin.