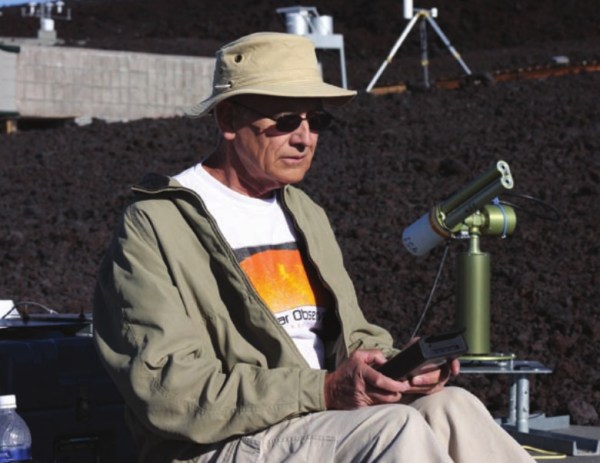 Before the modern notion of the citizen scientist lies the earlier ideal of the independent scientist. Scientists outside of the academic community but engaging with it. These days citizen scientists are often seen as valuable assistants in the scientific process, helping collect and process data in a quantity which would be otherwise intractable.

In the past however, independent scientists had a far more central role. Galileo, Kepler, Darwin and Hooke were all self funded at various points in their careers. More recently independent scientist Peter Mitchell won the Nobel prize for Chemistry in 1978 for his foundational research into cell biochemistry and the development of the chemiosmotic hypothesis.

Sadly, peer-reviewed scientific contributions by scientists un-sponsored by a research organization are now few and far between. In this short series we hope to highlight the efforts of these lone researchers with particular reference to the tools they’ve had to hack together on a budget in their scientific quests (if you know an independent researcher you think we should feature, please comment below!).

In Hacker circles Forrest Mims is perhaps best known for his series of electronics books and the unforgeable Atari Punk Console. But it’s his ability to engage with the scientific community as an independent researcher through a series of well thought out scientific articles that interests us here. Contributions made all the more significant by his lack of formal scientific training.