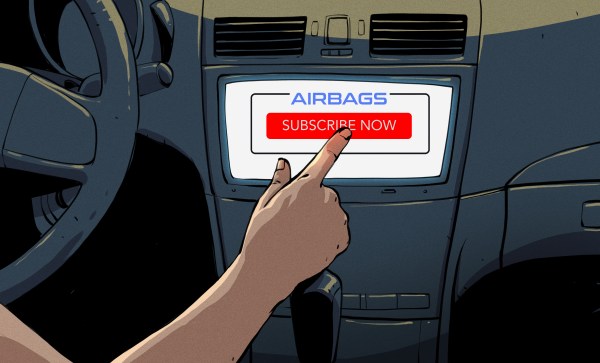 Every few years, someone pushing a startup to investors comes up with an acronym or buzzword which rapidly becomes the new hotness in those circles. One of the most pernicious is “as a Service,” which takes regular things and finds a way to charge you a regular fee to use them.

Automotive companies just absolutely loved the sound of this, and the industry is rapidly moving to implement subscription services across the board. Even if there’s hardware in your car for a given feature, you might find you now need to pay a monthly fee to use it. Let’s explore how this came about, and talk about which cars are affected. You might be surprised to find yours already on the list.
END_OF_DOCUMENT_TOKEN_TO_BE_REPLACED 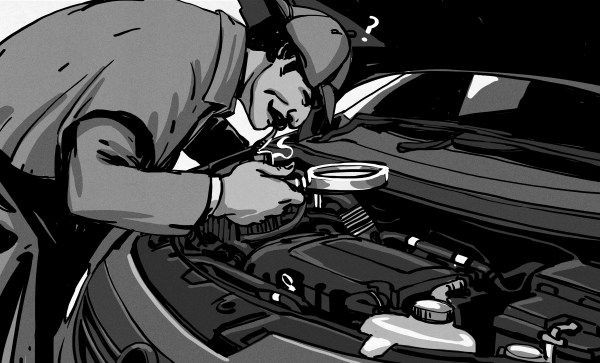 Spend enough time on the automotive classifieds and you’ll end up finding a deal that’s too good to pass up. The latest of these in one’s own case was a Mercedes-Benz sedan, just past its twentieth birthday and in surprisingly tidy condition. At less than $3,000, the 1998 E240 was too good to pass up and simply had to be seen.

The car was clean, too clean for asking price. Of course, a test drive revealed the car had one major flaw – an annoying hum from the drivetrain that seemed to vary with speed. Overall though, mechanical problems are often cheaper and easier to fix than bodywork, so a gamble was taken on the German sedan. The first order of business was to diagnose and rectify the issue.

The first step to hunting down any noise is to characterise it as much as possible. In this case, the noise was most noticeable when the car was traveling at speeds from 40 km/h – 60 km/h, present as a vibrational humming noise. The location of the noise source was unclear. Importantly, the noise varied with the speed of the car, raising in pitch at higher speeds and dropping as speeds decreased. Engine speed had no effect on noise whatsoever, and the noise was present regardless of gear selected in the transmission, including neutral. END_OF_DOCUMENT_TOKEN_TO_BE_REPLACED