The ESP32 is Espressif’s new wonder-chip, and one of the most interesting aspects of its development has been the almost entirely open-source development strategy that they’re taking. But the “almost” in almost entirely open is important — there are still some binary blobs in the system, and some of them are exactly where a hacker wouldn’t want them to be. Case in point: the low-level WiFi firmware.

So that’s where [Jeija]’s reverse engineering work steps in. He’s managed to decode enough of a function called ieee80211_freedom_output to craft and send apparently arbitrary WiFi data and management frames, and to monitor them as well.

This ability is insanely useful for a WiFi device. With low-level access like this, one can implement custom protocols for mesh networking, low-bandwidth data transfers, or remove the requirement for handshaking entirely. One can also spam a system with so many fake SSIDs that it crashes, deauth everyone, or generally cause mayhem. Snoop on your neighbors, or build something new and cool: with great power comes great responsibility.

Anyway, we reported on [Jeija]’s long distance hack and the post may have read like it was all about the antenna, but that vastly underestimates the role played by this firmware reverse-engineering hack. Indeed, we’re so stoked about the hack that we thought it was worth reiterating: the ESP32 is now a WiFi hacker’s dream. 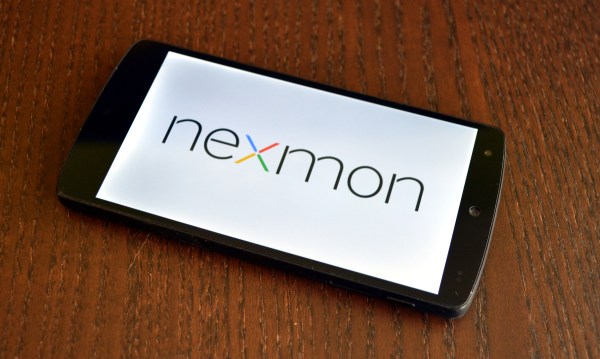 Back in the day, when wardriving was still useful (read: before WPA2 was widespread), we used to wander around with a Zaurus in our pocket running Kismet. Today, every cellphone has WiFi and a significantly more powerful processor inside. But alas, the firmware is locked down. 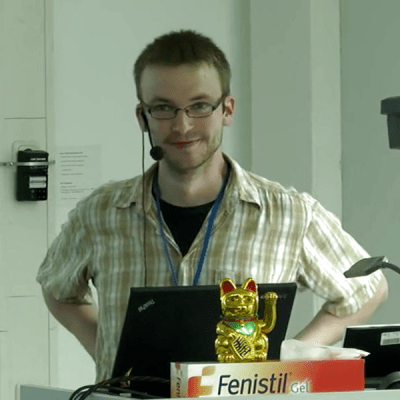 Enter the NexMon project. If you’ve got a Nexus 5 phone with the Broadcom BCM4339 WiFi chipset, you’ve now got a monitor-mode, packet-injecting workhorse in your pocket, and it looks a lot less creepy than that old Zaurus. But more to the point, NexMon is open. If you’d like to get inside what it took to reverse-engineer a hole into the phone’s WiFi, or make your own patches, here’s a great starting place.

But wait, there’s more! The recently released Raspberry Pi 3 has a similar Broadcom WiFi chipset, and has been given the same treatment, turning your RPi 3 into a wireless-sniffing powerhouse. How many Raspberry Pi “hacks” actually hack the Raspberry Pi? Well, here’s one.

We first learned of this project from a talk given at the MetaRhein-Main Chaos Days conference which took place last weekend. The NexMon talk (in German, but with slides in English) is just one of the many talks, all of which are available online.

The NexMon project is a standout, however. Not only do they reverse the WiFi firmware in the Nexus 5, but they show you how, and then apply the same methods to the RPi3. Kudos times three to [Matthias Schulz], [Daniel Wegemer], and [Matthias Hollick]! 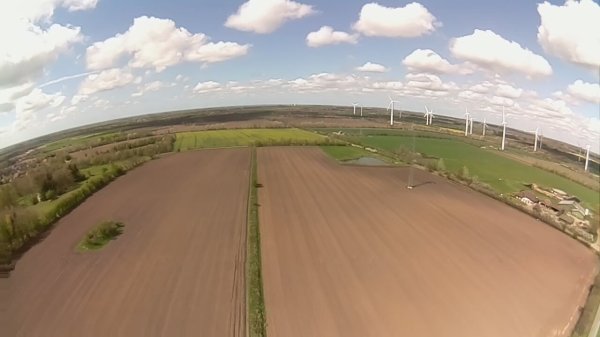 Normal WiFi is not what you want to send video from your quadcopter back to the first-person-view (FPV) goggles strapped on your head, because it’s designed for 100% correct, two-way transmission of data between just two radios. Transmission of analog video signals, on the other hand, is lossy, one-way, and one-to-many, which is why the longer-range FPV flights all tend to use old-school analog video transmission.

When you’re near the edge of your radios’ range, you care much more about getting any image in a timely fashion than about getting the entire video sequence correctly after a delay. While WiFi is retransmitting packets and your video is buffering, your quadcopter is crashing, and you don’t need every video frame to be perfect in order to get an idea of how to save it. And finally, it’s just a lot easier to optimize both ends of a one-way transmission system than it is to build antennas that must receive and transmit symmetrically.

And that’s why [Befinitiv] wrote wifibroadcast: to give his WiFi FPV video system some of the virtues of analog broadcast.

END_OF_DOCUMENT_TOKEN_TO_BE_REPLACED 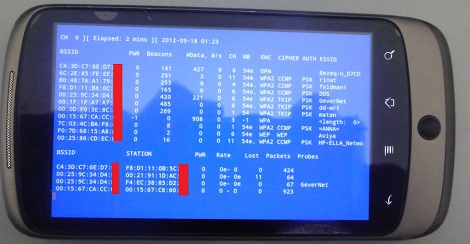