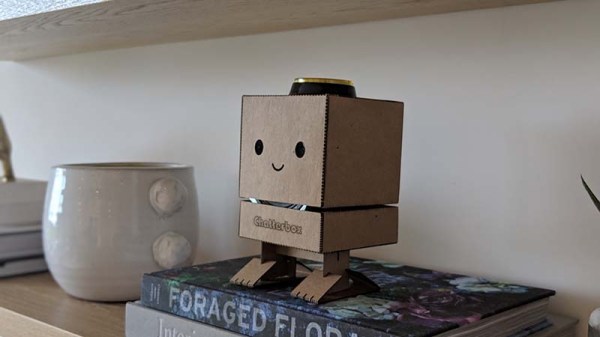 Hackaday has posted Terms of Use and Privacy Policy documents which you should read. These can also be accessed through the Policies Page which is linked in the footer. We’ve edited this post to take up less room since it will be sticky for a few days. Original text and updates after the jump.