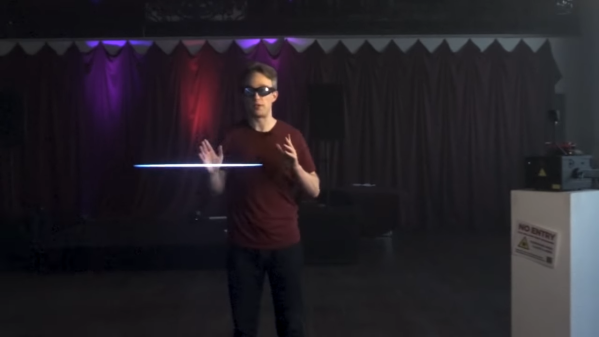 END_OF_DOCUMENT_TOKEN_TO_BE_REPLACED

The guys over at Xmarks are working hard to bring their bookmark synchronization service to all browsers and platforms. They’ve recently begun a closed alpha test for their Google Chrome/Chromium extension. We got an invite and decided to give it a test run. Since extensions aren’t yet fully supported, and still a bit buggy you’ll need to use the latest build in the dev channel of Chrome, which means at least version 3.0.196.0 or newer. We tested it on version 4.0.207.0 for Ubuntu with great success. The extension is still pretty basic since it’s still at an alpha stage, but works very well with synchronizing bookmarks across different platforms and browsers. Some of the things left out from the Firefox version are profiles, smarter search, site info and suggested tags. For an alpha release, it’s very well done and functions great, and we’re certainly looking forward to this extension as it develops further.