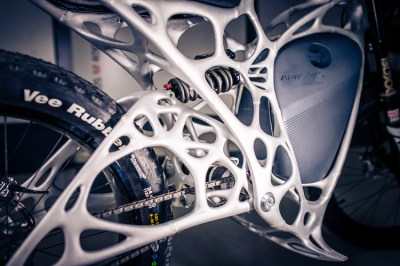 An initial production run of 50 has long since sold out, so we hope this will spur others to invest in lightweight, clean-running transportation.

If you have an electric bike already and are looking to extend its range, we got you covered.