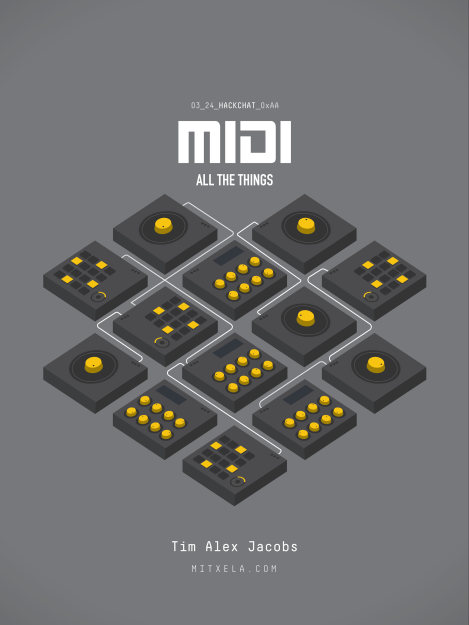 5 thoughts on “MIDI All The Things Hack Chat”