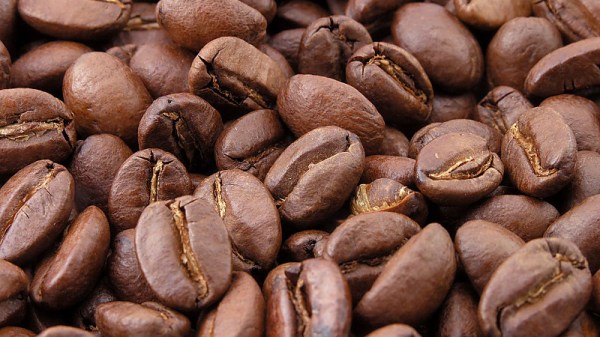 If you were to paint a few stereotypes surrounding our community, where would you start? Maybe in apparel habits: the t-shirt from a tech conference, or the ubiquitous hoodie. Or how about leisure pursuits: gaming, or even D&D? There’s one thing I can think of that unites most of us, we have a curious affinity for caffeine. Is it a propensity for working into the dark of the night that’s responsible, or perhaps those of us with ADHD find the alertness helpful, but whatever it is we like our coffee and energy drinks. Rare is the hackerspace without a coffee machine and a fridge full of energy drinks, and I have lost count of the times I have been derided by the coffee cognoscenti among my peers for my being satisfied with a mug of mere instant. Deprived of my usual socialisation over the festive period by the pandemic, and contemplating my last bottle of Club-Mate as I drank it, I took a while to ponder on our relationship with this chemical.

END_OF_DOCUMENT_TOKEN_TO_BE_REPLACED 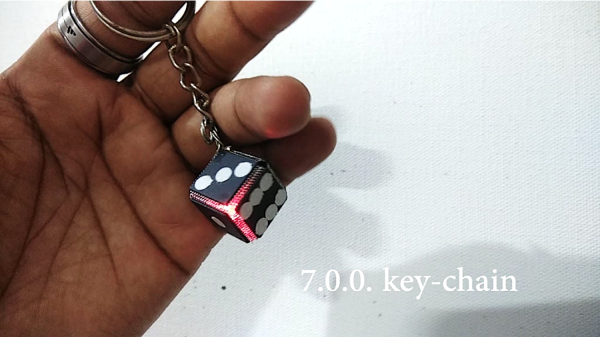 [Rickysisodia] had a few dead ATmega128 chips laying around that he didn’t want to just throw away, so he decided to turn them into his own light-up fidget toy. The toy is in the form of a six-sided die so small that you can hang it on a keychain. He soldered an ATmega128 on each side of the cube and added a few dot circles to give his toy the look of a functional dice. We were pretty amazed by his impressive level of dexterity. Soldering those 0.8 mm-pitch leads together seems pretty tedious if you ask us.

Then he wired a simple, battery-powered tilt switch LED circuit on perfboard that he was able to sneakily place inside the cube. He used a mercury switch, which, as you may figure, uses a small amount of mercury to short two metal contacts inside the switch, completing the circuit and lighting the LED. We would suggest going with the non-mercury variety of tilt switches just to avoid any possible contamination. You know us, anything to mitigate unnecessary disasters is kind of a good route. But anyway, the die lights up a different color LED based on the orientation of the cube and it even blinks.

This is a pretty cool hack for wowing your friends at your next PCB art meet-up. We’ll probably put this in the electronics art category, so it doesn’t get lumped in with those other ever-beloved fidget toys.