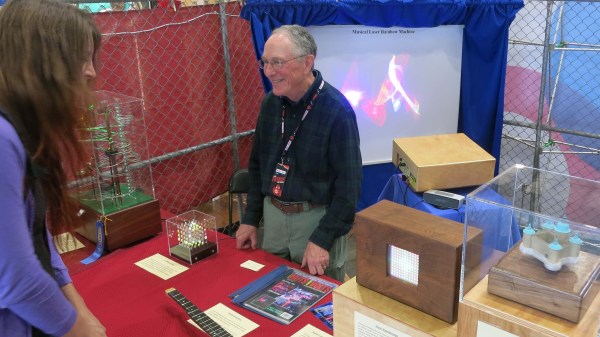 END_OF_DOCUMENT_TOKEN_TO_BE_REPLACED

We’ve posted a plethora of Guitar Hero style hardware hacks, but this one is completely different than the others. Behold, the Banjo hero. This unique controller was constructed from an old banjo and a guitar hero controller. Custom software was then built with custom songs for game play. We really wish we could see it in action. There are a couple videos available for download, but they are just pictures of the build process.