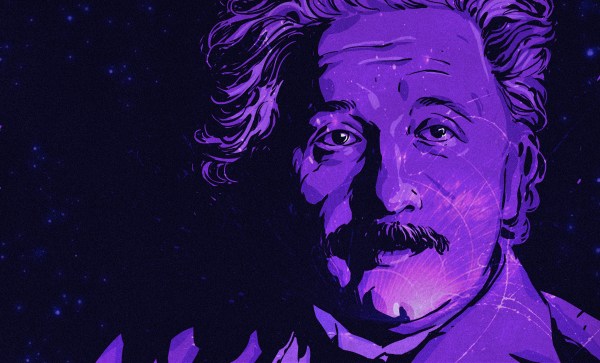 When you hear someone say “Einstein”, what’s the first thing that pops into your head? Is it high IQ… genius… or maybe E=MC2? Do you picture his wild grey hair shooting in all directions as he peacefully folds the pages back from his favorite book?  You might even think of nuclear bombs, clocks and the Nobel Prize. It will come as a surprise to many that these accomplishments were a very small part of his life. Indeed, Einstein turned the world of classical physics upside down with his general theory of relativity. But he was only in his early twenties when he did so.

What about the rest of his life? Was Einstein a “one-hit-wonder”? What else did he put his remarkable mind to? Surely he tackled other dilemmas that plagued the scientific world during his moment in history. He was a genius after all… arguably one of the smartest people to have ever walked the earth. His very name has become synonymous with genius. He pulled the rug out from under Isaac Newton, whose theories had held the universe together for over 300 years. He talked about enigmatic concepts like space and time with an elegance that laid bare the beauty hidden within their simplicity. Statues have been made of him. His name and face are recognizable across the globe.

But when you hear someone say “Einstein”, do you think of a man who spent the better half of his life… being wrong?  You should.

END_OF_DOCUMENT_TOKEN_TO_BE_REPLACED 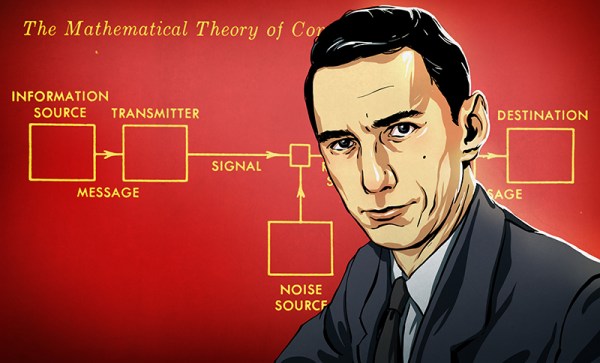 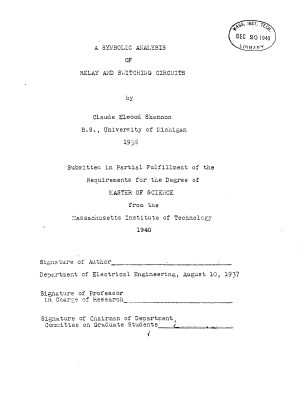