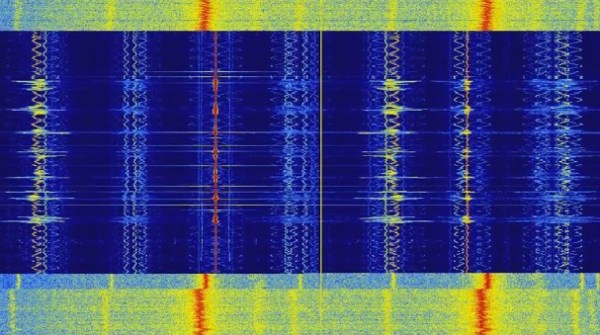 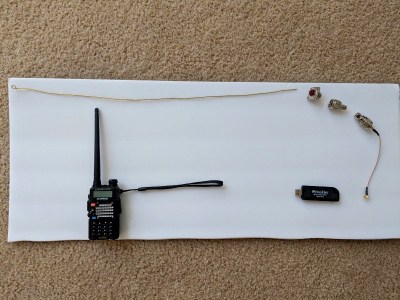 END_OF_DOCUMENT_TOKEN_TO_BE_REPLACED

Regular Hackaday readers will be familiar with our convention of putting the name, nickname, or handle of a person in square brackets. We do this to avoid ambiguity as sometimes names and particularly nicknames can take unfamiliar forms that might be confused with other entities referred to in the text. So for example you might see them around [Bart Simpson], or [El Barto]. and occasionally within those brackets you’ll also see a capitalised string of letters and numbers after a name. For example the electronic music pioneer [Bob Moog, K2AMH], which most of you will recognise as an amateur radio callsign.

Every licenced radio amateur is issued one by their country’s radio authority as a unique identifier, think of it as similar to a car licence plate. From within the amateur radio bubble those letters and numbers can convey a significant amount of information about where in the world its user is located, when they received their licence, and even what type of licence they hold, but to outsiders they remain a mysterious and seemingly random string. We’ll now attempt to shed some light on that information, so you too can look at a callsign in a Hackaday piece or anywhere else and have some idea as to its meaning.