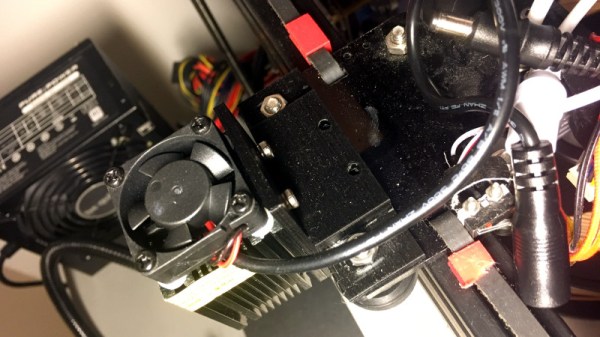 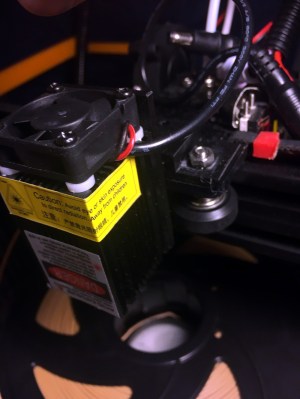 END_OF_DOCUMENT_TOKEN_TO_BE_REPLACED

[kap4001] built what has to be the simplest laser scanner possible. It’s two servos strapped together with zip ties plus a 5V laser module. They’re connected to a Pololu serial servo controller. The laser is pulsed by switching the DTR line. You could use it to draw images like the one above… except that’s an 85 second exposure.