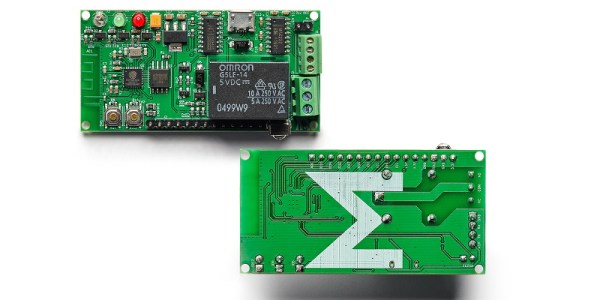 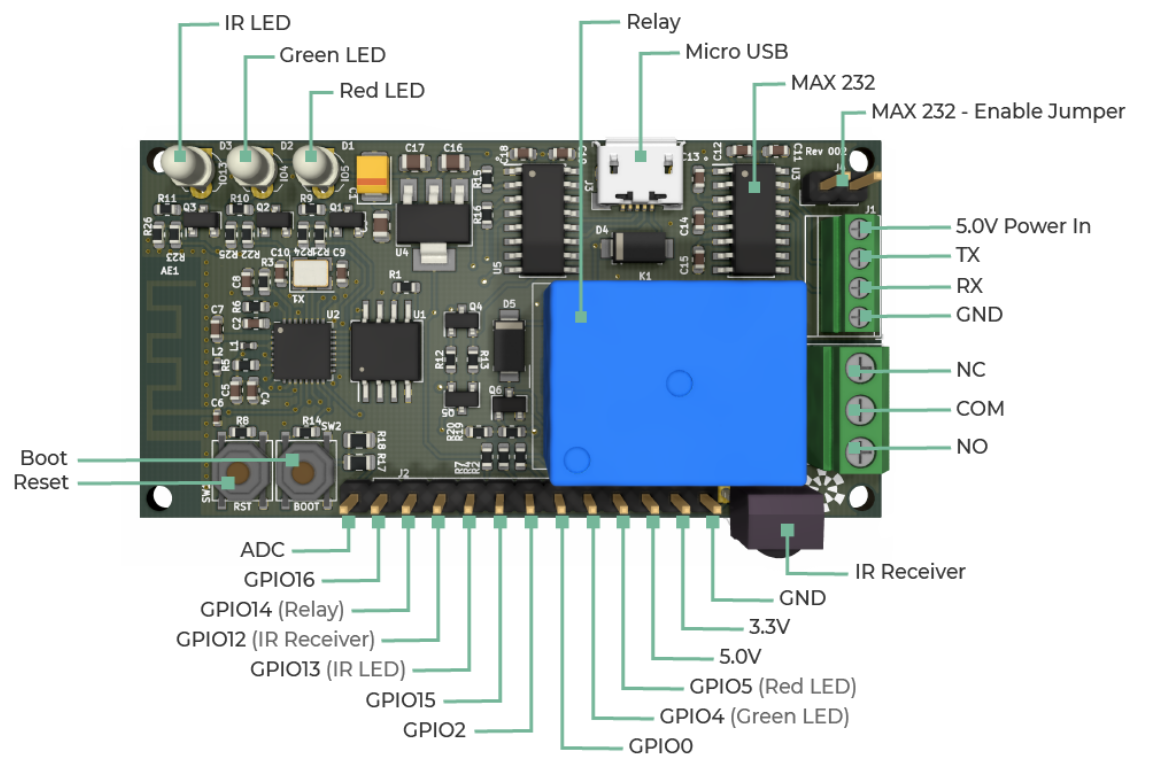 Those Raspberry Pi boards are flying into the mailboxes of tinkerers all around the globe, so our tip line is currently awash in a deluge of Raspi hacks. Here’s two that came in over the weekend:

Next up is [Joonas]’ take on getting a serial console up and running with the Raspi. The Raspberry Pi has a UART serial console on its 26-pin header, but you can’t just connect those pins to a serial port. To shift the +/- 12V down to the 3.3 Volts the Raspi can understand, [Joonas] used a MAX3232 – the 3.3 Volt version of everyone’s favorite RS-232 transceiver. With a breadboard and a couple of caps, it’s easy to connect your Raspi to a serial console. Neat.