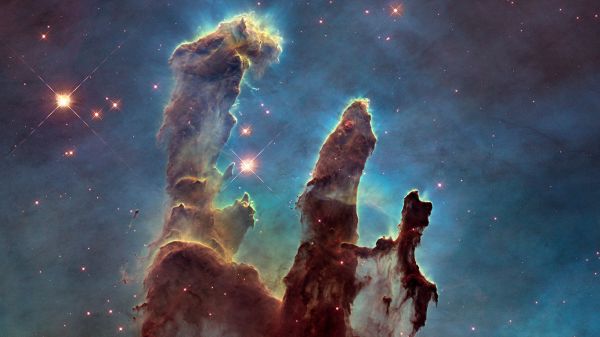 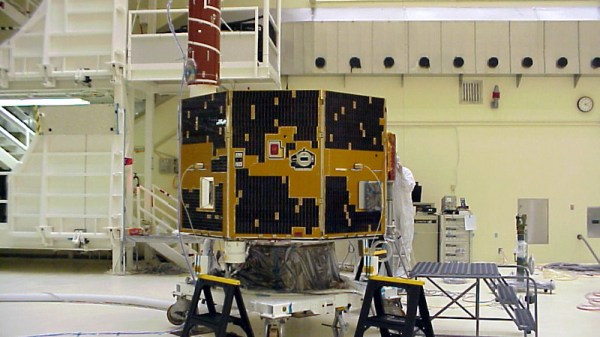 About three weeks ago, we reported that a satellite enthusiast in Canada found an unexpected signal among his listening data. It was a satellite, and upon investigation it turned out to be NASA’s IMAGE satellite, presumed dead since a power failure in 2005 interrupted its mission to survey the Earth’s magnetosphere.

This story is old news then, they’ve found IMAGE, now move on. And indeed the initial excitement is past, and you might expect that to be it from the news cycle perspective. But this isn’t the Daily Mail, it’s Hackaday. And because we are interested in the details of stories like these it’s a fascinating read to take a look at NASA’s detailed timeline of the satellite’s discovery and subsequent recovery.

In it we read about the detective work that went into not simply identifying the probable source of the signals, but verifying that it was indeed IMAGE. Then we follow the various NASA personnel as they track the craft and receive telemetry from it. It seems they have a fully functional spacecraft with a fully charged battery reporting for duty, the lost sheep has well and truly returned to the fold!

At the time of writing they are preparing to issue commands to the craft, so with luck by the time you read this they will have resumed full control of it and there will be fresh exciting installments of the saga. Meanwhile you can read our report of the discovery here, and read about a previous satellite brought back from the dead.