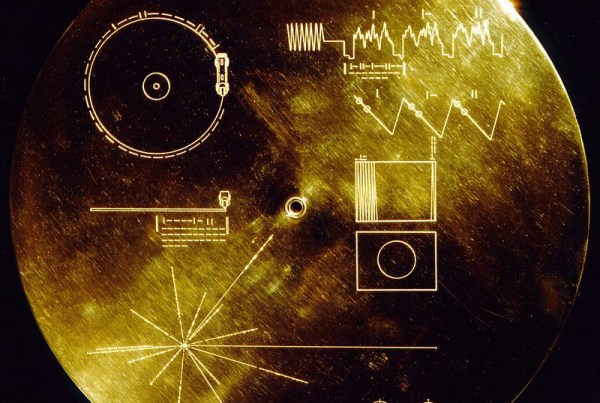 When Frank Drake began his astronomy career in the late 1950s, this was an incredibly exciting time for the field. Humanity was beginning to unlock the secrets of the Universe using ever more powerful radio frequency and optical telescopes, including the tantalizing prospect of space-based telescopes. Amidst the ramping up Space Race between the US and USSR, there was an ever-growing excitement about humankind’s future among the stars.

As concrete plans for landings and colonies on the Moon, Venus and Mars were proposed and put into action, it also brought to the forefront many existing and new questions about humanity’s place in the Universe. During Frank Drake’s 92 years on planet Earth – until his passing on September 2nd of this year – he was one of the driving forces behind the search for extraterrestrial intelligence (SETI), along with other legends like Carl Sagan.

Although to the average person the acronym SETI is most likely to bring to mind popcorn movies about little grey – or green – men, Drake’s Project Ozma, as well as the SETI Institution and the ongoing Breakthrough Listen project are just some of the attempts made by Drake and his colleagues over the decades to answer that one question that may affect the very course of humankind’s future: are we alone in the Universe?

END_OF_DOCUMENT_TOKEN_TO_BE_REPLACED

Speaking of annoying time hacks, by the time US readers see this, we will have switched to Daylight Saving Time. Aside from costing everyone a precious hour of sleep, the semiannual clock switch always seems to set off debates about the need for Daylight Saving Time. Psychologists think it’s bad for us, and it has elicited a few bugs over the years. What will this year’s switch hold? Given the way 2020 has been going so far, you’d better buckle up.
END_OF_DOCUMENT_TOKEN_TO_BE_REPLACED 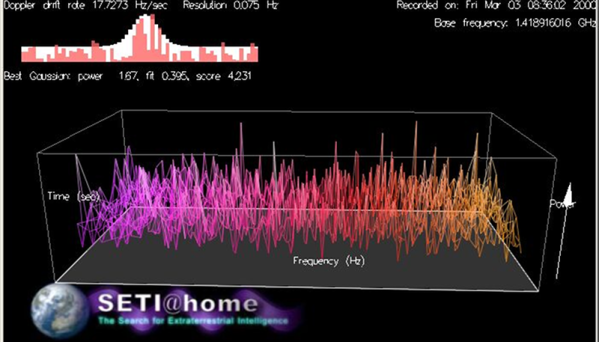 It was about 21 years ago that Berkley started one of the first projects that would allow you to donate idle computing time to scientific research. In particular, your computer could help crunch data from radio telescopes looking for extraterrestrial life. Want to help? You may be too late. The project is going into hibernation while they focus on analyzing data already processed.

According to the home page:

We’re doing this for two reasons:

1) Scientifically, we’re at the point of diminishing returns; basically, we’ve analyzed all the data we need for now.

2) It’s a lot of work for us to manage the distributed processing of data. We need to focus on completing the back-end analysis of the results we already have, and writing this up in a scientific journal paper.