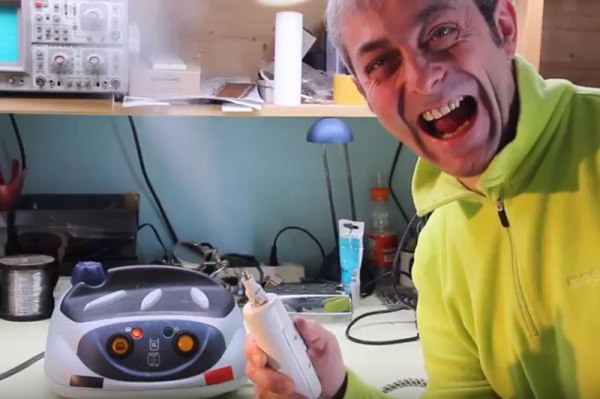 As the old saying goes, when life gives you a broken iron, make a steam cleaner. Or something like that. Anyway, [Claudio] from [Accidental Science] had a clothes iron with a broken head that he decided to adapt into a steam blower that can be used to clean PCBs, glassware, degreasing parts or cleaning stains off the couch.

[Claudio] covers everything from tearing down the broken iron to crafting a new tip that avoids problems with water droplets condensing on the brass tip that he used first. After salvaging the switch in the head that controls the steam, he carved a wooden handle that is soaked and coated with high-temperature resin. The hot end was then reinstalled, and the whole thing put together.

This build should be approached with some caution, though: anything that mixes high-pressure steam with electricity has the potential to go wrong in unpleasant ways, so be careful out there.

END_OF_DOCUMENT_TOKEN_TO_BE_REPLACED 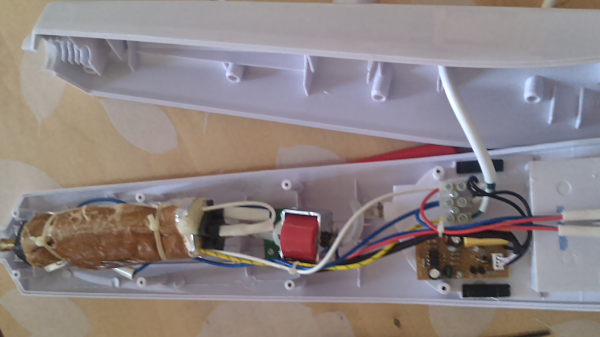