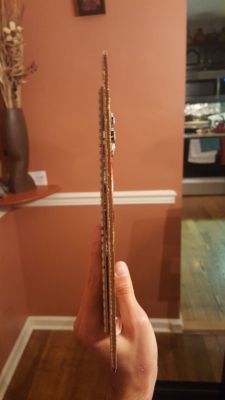 We’ve previously featured a similar bid to mess with school administrators, as well as an infrared option.

[Thanks for the tip, Nikropht!]

15 thoughts on “Graduation Cap Shows Us What It’s Got!”