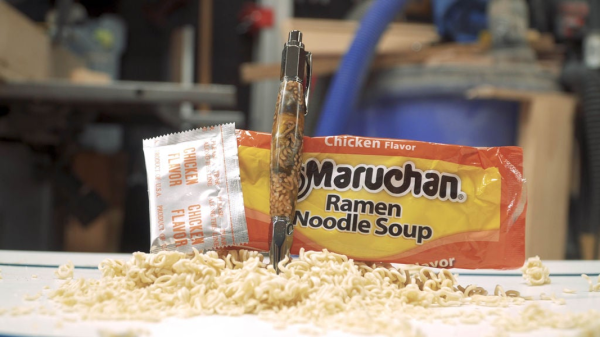 END_OF_DOCUMENT_TOKEN_TO_BE_REPLACED

Long-haul flights can be a real pain when you’re trying to get around the world. Typically, they’re achieved by including a stop along the way, with the layover forcing passengers to deplane and kill time before continuing the flight. As planes have improved over the years, airlines have begun to introduce more direct flights where possible, negating this frustration.

Australian flag carrier Qantas are at the forefront of this push, recently attempting a direct flight from New York to Sydney. This required careful planning and preparation, and the research flight is intended to be a trial run ahead of future commercial operations. How did they keep the plane — and the passengers — in the air for this extremely long haul? The short answer is that they cheated with no cargo and by pampering their 85% empty passenger cabin. Yet they plan to leverage what they learn to begin operating 10,000+ mile non-stop passenger flights — besting the current record by 10% — as soon as four years from now.
END_OF_DOCUMENT_TOKEN_TO_BE_REPLACED 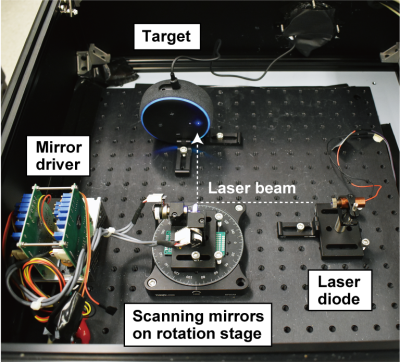 In one of the cooler hacks we’ve seen recently, a bunch of hacking academics at the University of Michigan researched the ability to flicker a laser at audible sound frequencies to see if they could remotely operate microphones simply by shining a light on them. The results are outstanding.

While most Hackers will have heard about ‘The Thing’ – a famous hack where Russian KGB agents would aim a radio transmitter at the great seal in the US embassy,  almost none of us will have thought of using lasers shined in from distant locations to hack modern audio devices such as Alexa or Google Assistant. In the name of due diligence, we checked it out on Wikipedia: ‘The Photoacoustic Effect’ , and indeed it is real – first discovered in 1880 by Alexander Bell! The pulsing light is heating the microphone element and causing it to vibrate along with the beam’s intensity. Getting long range out of such a system is a non-trivial product of telescopes, lasers, and careful alignment, but it can be made to work.

Digging deeper into the hack, we find that the actual microphone that is vulnerable is the MEMS type, such as the

Knowles SPV0842LR5H. This attack is relatively easy to prevent; manufacturers would simply need to install screens to prevent light from hitting the microphones. For devices already installed in our homes, we recommend either putting a cardboard box over them or moving them away from windows where unscrupulous neighbors or KGB agents could gain access. This does make us wonder if MEMS mics are also vulnerable to radio waves.

As far as mobile phones are concerned, the researchers were able to talk into an iPhone XR at 10 metres, which means that, very possibly, anybody with a hand held ultra violet / infra red equipped flashlight could hack our phones at close range in a bar, for example. The counter-measures are simple – just stick some black electrical tape over the microphone port at the bottom of the phone. Or stay out of those dodgy bars. END_OF_DOCUMENT_TOKEN_TO_BE_REPLACED

We’ve all gotten pretty adept at 3D printing keychains and enclosures. Some people can even 3D print circuit boards to an extent. But the real goal is a Star Trek-style replicator that just pushes out finished products. Printing different components would be a key technology and unless you want to supply external power, one of those components better be a battery or other power source like a solar cell. A recent paper entitled Additive Manufacturing of Batteries explores this technology. The paper is behind a paywall, but you can probably find a copy if you are persistent.

Some of the techniques are pretty exotic. For example, holographic lithography can produce high-performance lithium-ion batteries. However, some of the processes didn’t sound much different than some of the more common printing techniques employed by desktop printers, although with more exotic materials. For example, some batteries can be made with inkjet printing and even fused deposition printing. END_OF_DOCUMENT_TOKEN_TO_BE_REPLACED