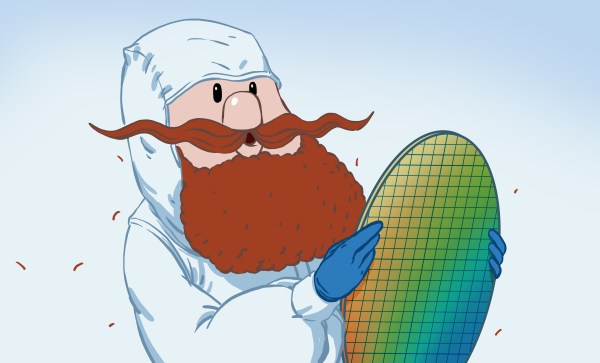 I’ve had a fairly varied early part of my career in the semiconductors business: a series of events caused me to jump disciplines a little bit, and after one such event, I landed in the test engineering department at Philips Semiconductors. I was tasked with a variety of oddball projects, supporting engineering work, fixing broken ATE equipment, and given a absolute ton of training: Good times!  Here’s a story that comes straight off the oddball pile.

We needed to assemble a crack team of experts and high-tail it to deepest darkest Wales, and sort out an urgent production problem. The brief was that the wafer probe yield was disastrous and the correlation wafer was not giving the correct results. Getting to the punch line is going to require some IC fabrication background, but if you like stories about silicon, or red-bearded test engineers, it’s worth it. END_OF_DOCUMENT_TOKEN_TO_BE_REPLACED 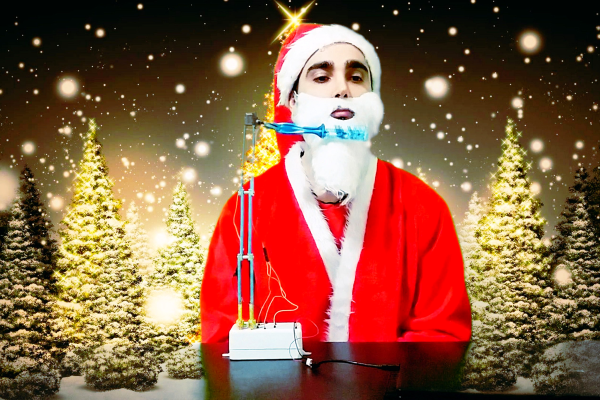 Working all year long, herding elves and fabricating toys for all the good boys and girls; it takes dedication. It’s only natural that one could fall behind in beard care, right? This year, [Norbert Zare] saves Christmas with his beard-combing robot.

OK, this is much more of a shitty robot in the [Simone Giertz] school of wicked funny machines than it is a serious robotics project. But props to [Norbert] for completeness — the code that wiggles the two servos that get the job (almost) done is even posted up on GitHub.

Check out the video below the break. Ho ho ho!