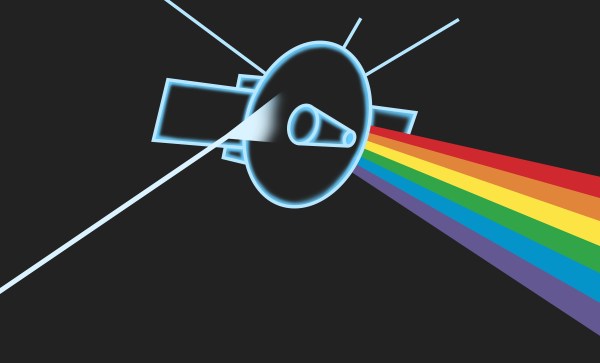 For nearly as long as there has been radio, there have been antennas trained on the sky, looking at the universe in a different light than traditional astronomy. Radio astronomers have used their sensitive equipment to study the Sun, the planets, distant galaxies, and strange objects from the very edge of the universe, like pulsars and quasars. Even the earliest moments of the universe have been explored, a portrait in microwave radiation of the remnants of the Big Bang.

And yet with all these observations, there’s a substantial slice of the radio spectrum that remains largely a mystery to radio astronomers. Thanks to our planet’s ionosphere, most of the signals below 30 MHz aren’t observable by ground-based radio telescopes. But now, thanks to an opportunity afforded by China’s ambitious lunar exploration program, humanity is now listening to more of what the universe is saying, and it’s doing so from a new vantage point: the far side of the moon.