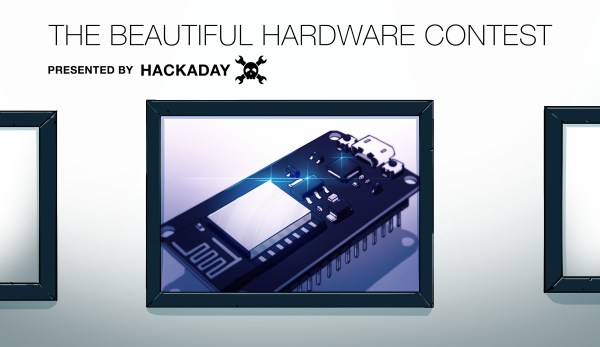 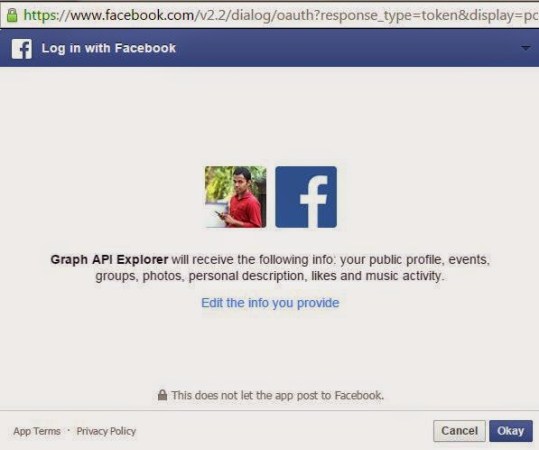 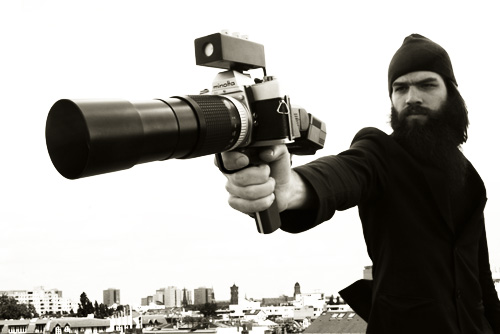 [Wallace] sent in this awesome project built by [Julius Von Bismarck]. The “Image Fulgurator” is the result of mating an optical slave flash with a camera body turned projector. The result is the ability to project ghost images onto a picture being taken by anyone using a camera with their flash. Check out the demo video after the break or hit the project site for more.